Open Doors: The selected projects and talents for the closing edition on Southeast Asia and Mongolia 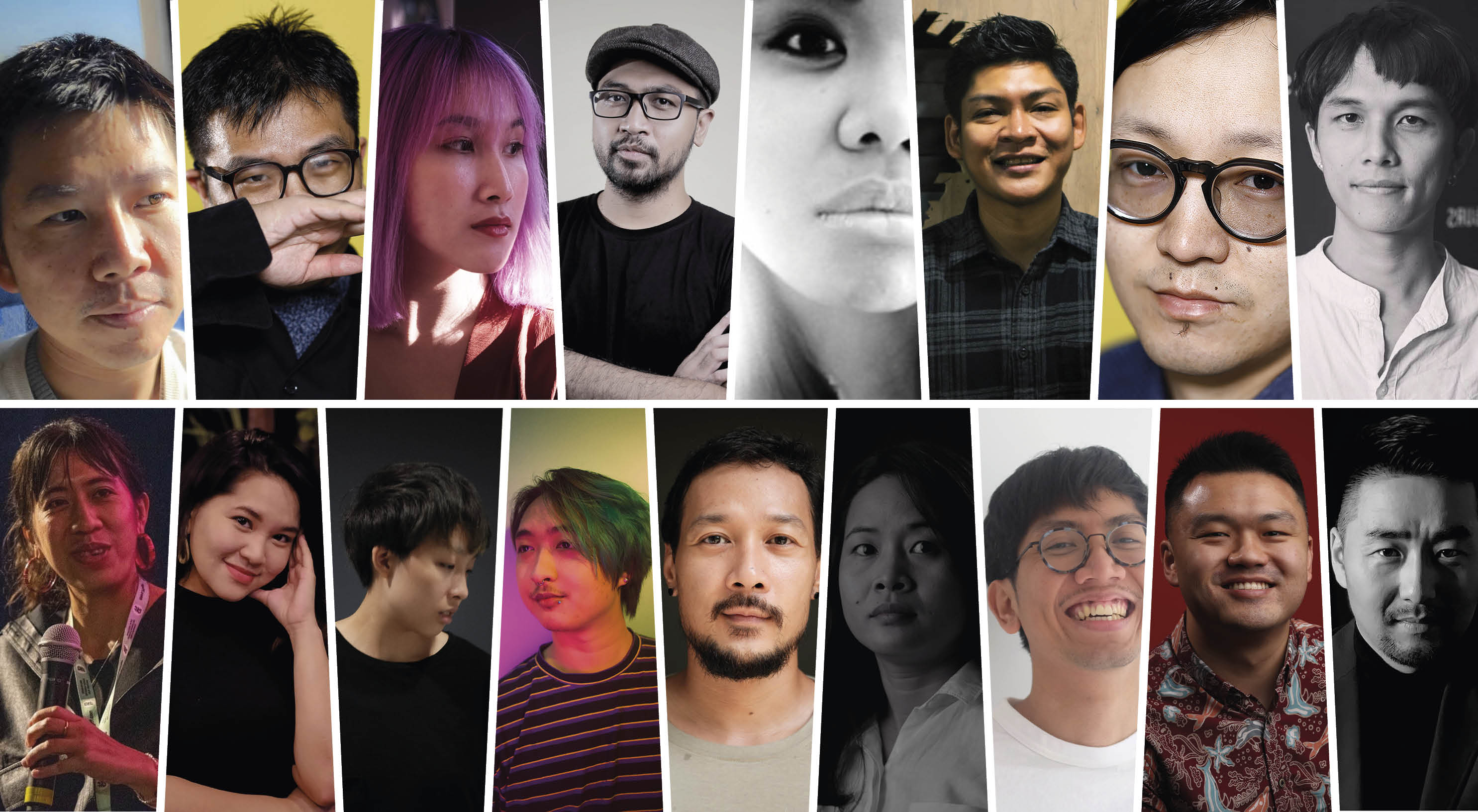 Open Doors: The selected projects and talents for the closing edition on Southeast Asia and Mongolia

Eight projects and nine producers coming from Laos, Cambodia, Thailand, Vietnam, Myanmar, Indonesia, Malaysia, the Philippines and Mongolia will participate in this year’s Open Doors activities, thus concluding a three-year cycle dedicated to Southeast Asia and Mongolia. The co-production Hub and producer’s Lab will take place during the 74th Locarno Film Festival from August 6 to 10.

“We are happy to show the fruits of three-year talent development work in the region, aimed at introducing local filmmakers and their feature film projects to international professionals at their best” explains Sophie Bourdon, Head of Open Doors. “The selected projects and producers include several newcomers as well as emerging talents who we already identified in recent years. We are delighted with the 2021 selection because it showcases a vibrant new scene of filmmaking in Southeast Asia and Mongolia. Instead of well-known names, we present seven new faces among the eight projects of the Open Doors Hub, each with a strong artistic voice. The nine talents in production participating in the Lab – a majority of whom are women – also contribute to the cinematographic vitality of this young generation in all its diversity”, Bourdon continues.

2021 is the closing year of the three-year cycle of Open Doors dedicated to Southeast Asia and Mongolia, spotlighting film projects, talents and film producers from Laos, Thailand, Cambodia, Vietnam, Myanmar, Indonesia, Malaysia, Mongolia and the Philippines. Open Doors has explored cinema in the region via a co-production platform (Hub) and a producers’ Lab hosted by the Locarno Film Festival plus year-round activities including consultancy services and a knowledge- and contacts-sharing platform (ToolBox). As an aid to their professional careers and an incentive for development and completion of their projects, participants in the Open Doors Hub, Lab and Screenings are eligible for a number of prizes.

Giona A. Nazzaro, artistic director of the Locarno Film Festival: “Open Doors has boosted independent filmmaking in Southeast Asia and Mongolia and created a sustainable dynamic in this region. I am grateful that the Locarno Film Festival is able to make such a valuable and concrete contribution to greater inclusivity and diversity in world cinema. During the two-year pandemic, Open Doors never stopped working with the region's talent and stayed by their side even when additional challenges arose, as recently happened in Myanmar. The 2021 edition promises to be a game changer for the participants and their vibrant and surprising projects. We are very happy to welcome them as part of the Locarno Film Festival."

The projects of the Open Doors Hub 2021 – Co-production platform


Numerous Hub participants have been discovered and accompanied in their growth thanks to the work of Open Doors and the Locarno Film Festival over the past three years, during the Locarno event and beyond. Among the participants who present their first feature films projects, we ought to mention Dieu Linh Duong (Vietnam), awarded in the Pardi di domani competition 2020 for the short Thiên đường gọi tên (A Trip to Heaven) and already selected for the 2019 Open Doors Screenings with Mẹ, Con Gái Và Những Giấc Mơ (Mother, Daughter, Dreams). Ratchapoom Boonbunchachoke’ short Aninsri Daeng (Red Aninsri; Or, Tiptoeing on the Still Trembling Berlin Wall) from Thailand won Locarno’s Cinema & Gioventù Award for best international short film in the Pardi di domani 2020 competition, Filipino female director E Del Mundo participated in the Open Doors Screenings 2020 with Manong ng Pa-Aling (Man of Pa-Aling), as well as Luhki Herwanayogi who screened On Friday Noon.

The participants of the Open Doors Lab 2021 – Producing talent incubator


Directors and producers for the Open Doors Hub and Lab will be able to meet up with accredited Festival and industry delegates of Locarno74 and discuss possible collaborations from August 7 to 9, during the Locarno Pro days. The global program includes pitching training, group discussions, one-to-one meetings and networking activities.

Alongside the professional Hub and Lab programs, Open Doors will also present screenings for the Festival’s general public (Open Doors Screenings), promoting the cinematographic and cultural universe of Southeast Asia and Mongolia. The selection will be announced at the Festival’s Press Conference on July 1st, 2021.
You must log in or register to reply here.
Share:
Facebook Twitter Reddit Pinterest Tumblr WhatsApp Email Link
Top