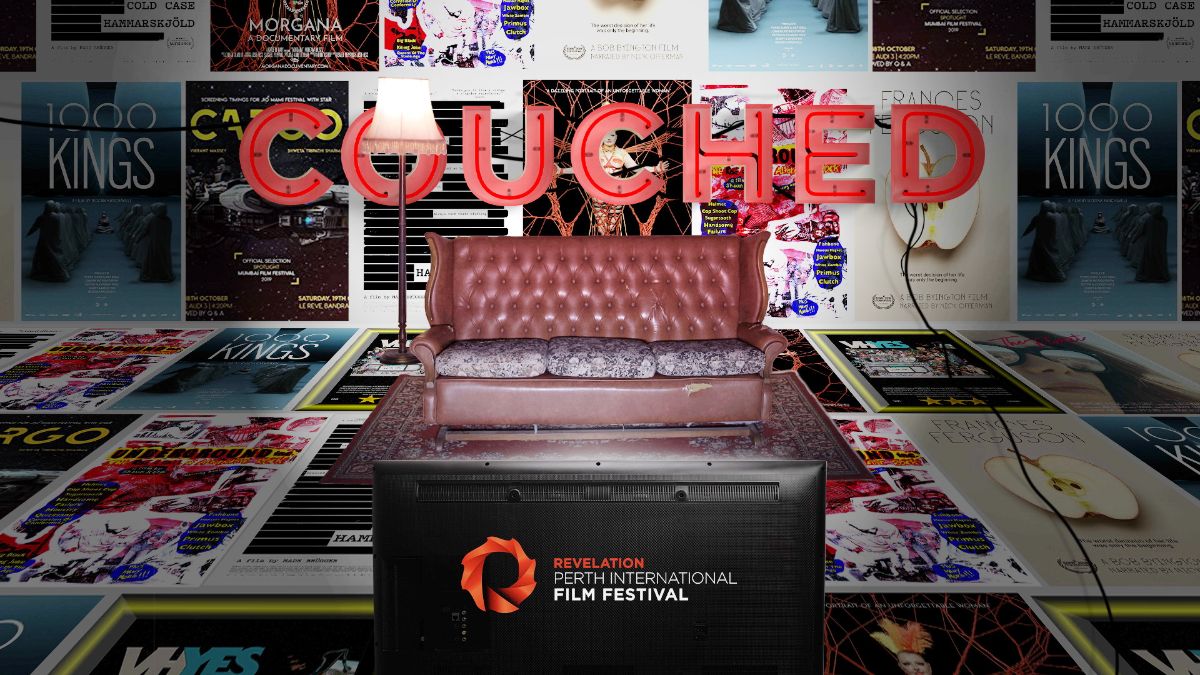 Revelation Film Festival has announced a special live horror film will be included in their inaugural Couched online Film Festival.

A groundbreaking event, In The Shadow It Waits is a horror film performed live and edited in real-time. With 61 scenes, 58 camera setups and actors performing live from their own homes in different states across Australia, the film is made live as the audience views it.

Writer, producer and director Michael Beets says this is a live horror show that looks like a film.

“This project was created and rehearsed entirely in isolation, in fact, the actors and myself have never met. We've created a meticulously rehearsed performance that feels like a film but hinges on the excitement and energy of live performance.

"It will make you forget that everything - from the editing to the performance - is happening in real time with actors from around Australia. We look forward to bringing the energy of live performance to Rev's audiences." 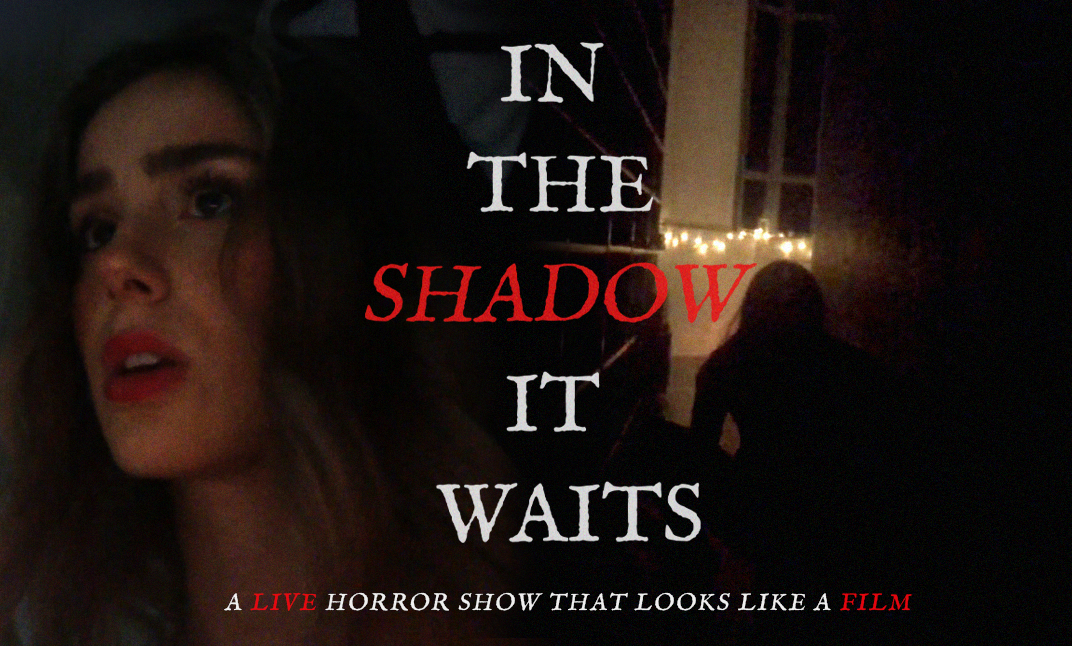 The film tells the story of four twenty-something co-workers, bored with their day jobs and sick of being locked up in isolation, who play a silly online game and unwittingly prove the truth of an urban legend. And while these co-workers might not be able to get out, it doesn’t mean that something can’t get in. Would you dare to play? www.billybillybilly.net

Revelation will present two live screenings, accessible worldwide, on Friday 10 July and Saturday 18 July at 7.30pm WST. Audiences can participate in a live Q+A with cast and crew directly after the performance.

Festival Director Richard Sowada says Revelation has a great reputation for experimenting with form and context - whatever the medium.

“What we’re doing in the new environment is a continuation of what we’ve always done; support risk, explore new approaches and embrace the possibilities. I take my hat off to the In the Shadow It Waits team… this is hard!"

Over 30 short and experimental films have also been added to the COUCHED program. With films from all corners of the globe, themes range from genre, crime, romance, comedy, experimental and everything in between. Australian made content makes up one third of the shorts program.

Films will be available for rent for a 24 hour period through the festival and passes are on sale now.

Revelation is proudly supported by the Australian and West Australian governments through Screenwest, Lotterywest and Screen Australia.