Madeleine Lim San Francisco filmmaker and co-founder of the Queer Women of Color Film Festival in San Francisco (qwocmap.org) made a film that has been banned by the Singaporean government for 22 years. This past week her film received a one-time exception for screening of her award-winning film Sambal Belacan in San Francisco (1997) at the Singapore International Film Festival (SGIFF), October 25 at the Oldham Theatre. At any time, the Singapore Classifications Board can revoke their permission, and have the Filmmaker Q&A cancelled. Lim has been cautioned to not mention any LGBT+ issues at the screening with seats for only 33 people.

Lim’s film is about three immigrant Asian lesbians in the U.S. grappling with home and belonging, and is frank in its portrayal of sexuality, race, and nationality. At the age of 23, Madeleine Lim moved to the U.S. to escape persecution by the Singapore government for her work as a young lesbian artist-activist. At that time, successive rounds of arrests of educators, artists, lawyers, and underground activists came closer and closer, until her co-writer was arrested and subjected to indefinite detention, forcing Lim to leave her beloved home. Ten years later, Lim created her documentary, which was featured at sold-out theaters on the international film circuit for over two years, and broadcast on PBS to millions of viewers.

In 1998, the Singapore International Film Festival (SGIFF) invited Sambal Belacan in San Francisco. However, the Singapore Board of Film Censors sat on the film until after the screening date. When SGIFF inquired as to the status of the film, they learned that it had been banned. SGIFF attempted to get the ban lifted the following year, but was not successful. Since then, there have been underground viewings of the film but it has never publicly screened in Singapore. 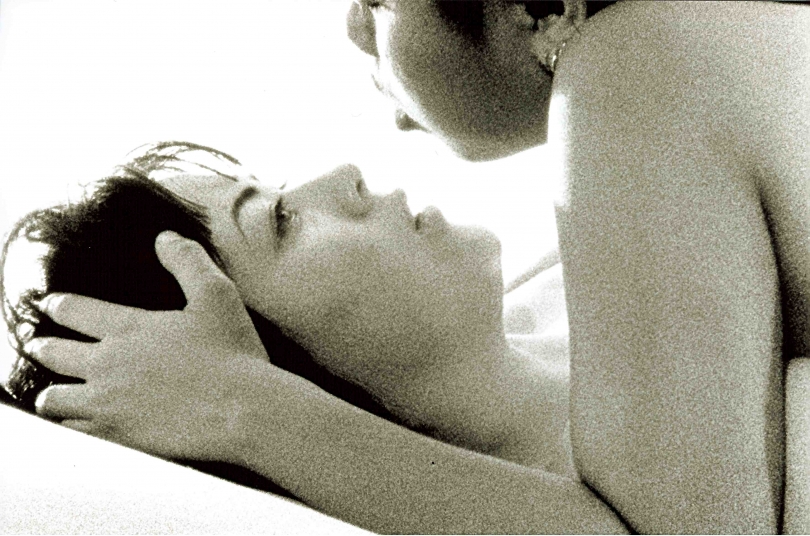 This year, SGIFF approached the now-dubbed Classifications Board of the relatively new umbrella agency Intercom Media Development Authority (IMDA). They submitted a case to screen Sambal Belacan in San Francisco for their pre-festival New Waves and their main SGIFF program as well. Just last week, the IMDA approved a one-time screening of the film with a R21 classification rating only for the New Waves program. However, the film is still banned and any subsequent screening in Singapore would require submitting a new application and making a brand-new case to the IMDA. Even with the SGIFF New Waves program only days away, the IMDA could still cancel the screening, and the Filmmaker Q&A. 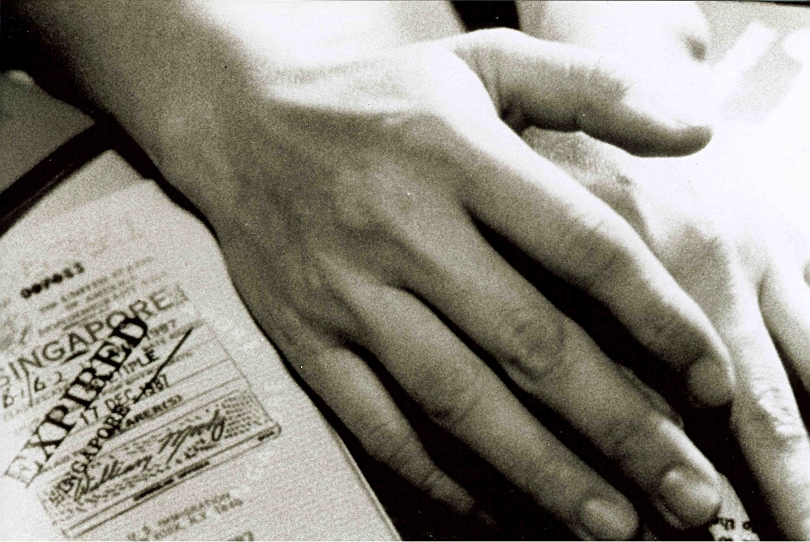