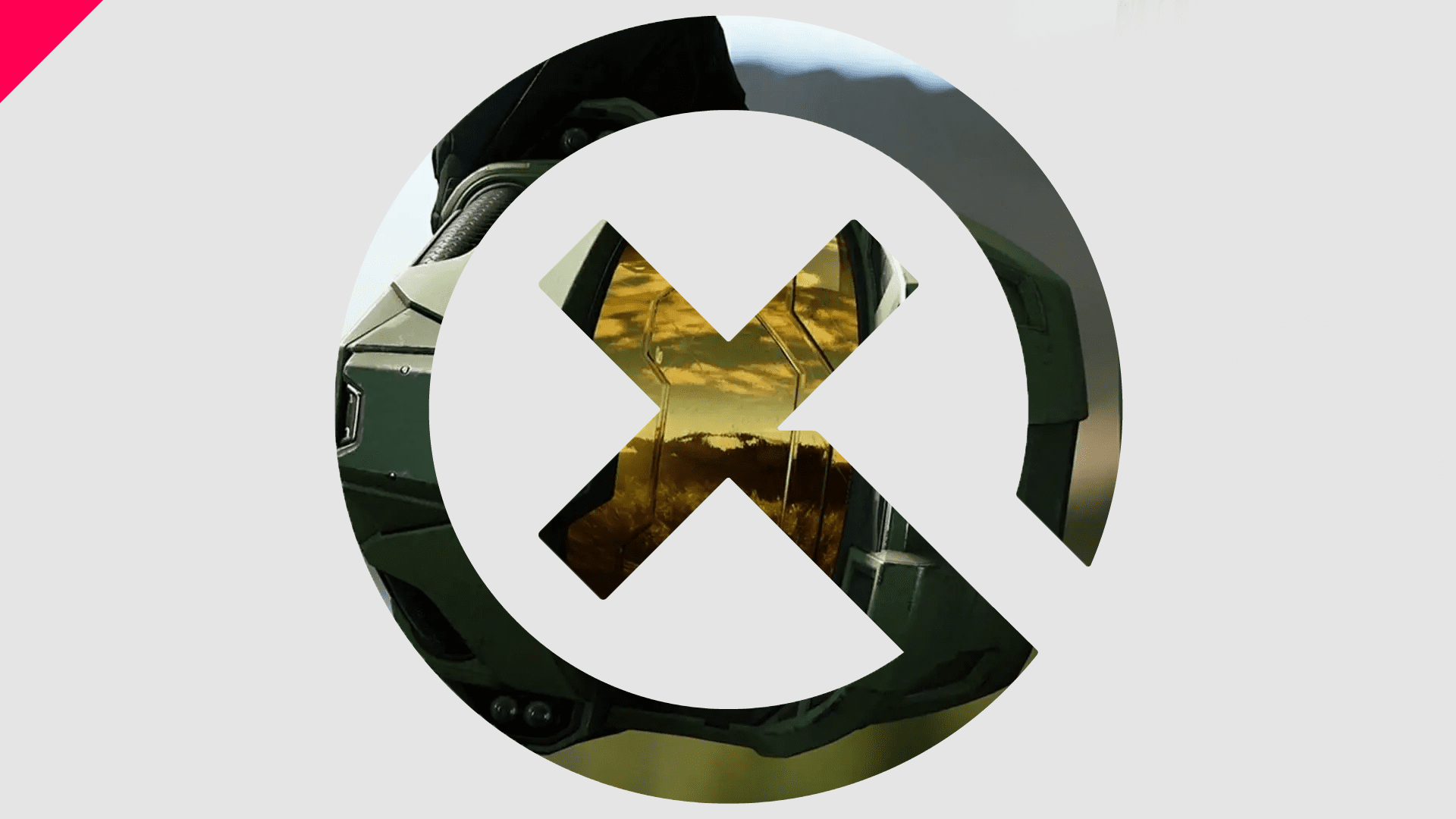 Dear reader, this month we are 7 years old and I wanted to present to you that you read to us every day, thank you letter and tell you a little about the history of this house.

The so-called Xbox Generation, formerly the Xbox One, debuted 7 years ago in May 2013. The idea was simple and unmistakable at first, it was about blogging and building a small community of product users in a time of turmoil and a major revolutionary change involving an American company.

The thing shot abruptly and unintentionally all this started to grow. The day the web began, I was no longer reading the Solo Xbox One, that day was May 31, 2013 and the server was in the hospital watching her first child be born. As time goes by!

I soon joined the ranks and Adrián (the founder of the web), one of the best friends he could wish for, entrusted me with the task of leading the project with him. At the time we were three people, averaged 10 daily issues among 3 and had a vision to grow the team. The arrival of Pedro or Laura and other key members allowed me to focus on other relevant areas.

We started working on a mobile version (which we never had before), slowly changing the original template and learning from trial and error while increasing the speed of publication, interviews and more. I believe that the key was always the same when and how. Curious, before we did any SEO, and we didn't know what to put in search engines back in 2014. Today customer SEO is part of my monthly income.

The biggest change we experienced in 2016 with the name and logo. The project was already in development, and calling it a console was limited. So we renamed the Xbox Generation. This way we had an outdated name, as it was clear that Microsoft would change ships, we wanted to be left out.

The logo has been twisted, like we always do here. The bad work of this project is in that situation, there are no measurable steps and if they have to be changed, they are changed. I'll never forget the original GX logo, ever.

Along the way we have discovered many things, especially from cool people and dedicated students, as well as industry contacts as well a strong word. But also sticks, laziness and anonymous attempts. There are only a few times when we have been subjected to apartheid.

The line between the height and the floor is right, that as soon as you can ignore it comes out.

I remember the anecdote, which is funny now but was very unpleasant in its day. People who have created blogs and fake accounts to insult us. Luckily we were able to look at the perspective of where those people were and where we were.

But a new generation is coming and wants to change some things. Today we are one of the most visited Spanish Xbox websites in the world. Our monthly tour has 7 figures and that's why we decided to adapt to the highest standards.

Last month we listened to you, here I was singing a mea culpa and I know we have published so many rumors and material that should not be on the web. Another time we lost the context of 2016

and we'll raise it up. That's why almost every month you will have noticed a change in our text, this is our new way of working:

I can proudly say that we are so focused on comparing information, denying lies and creating rich content like this. You once learned from me that when we publish a rumor, we were giving it credibility, and that's the quality of the web to convey. And he was right, which is why these changes.

Does this mean that there will be no more rumors on GX?

The answer is no, we will continue to publish the clues left by the industry. We have always believed that well-planned and well-researched spunts are essential for reporting. We don't want to be a PR for anyone and only publish official notes, because there are already official channels. And we do not know that we are the winners of anything or that we believe more than any other book that covers all kinds of uniforms; everything is honored and you raise your hand that has never sinned.

You can better understand it like this: “we will not publish trash”. Or at least focus on it. I have been working on this site for several years and today I think we have a much more dedicated and strong team than ever before.

The next change is related to the change of logo. Although the one we had will always be in our hearts, we had to jump to two very distant points. And the logo was one of them. In this case we had an artist V for Steamer. His design work wasn't easy:

And of course, the result is already recognizable. You played with G and X to put our ID and added descriptive letters.

When we decided to change the picture we had two clear things:

So we say hello to the green in favor of the slick combination of fuchsia (representing our stability), blacks and black spots like the Xbox Series X, to get a serious picture.

Since the logo offers so many opportunities, we are working to have our sales. Initially we will test it among web members, each web member will have GX objects. When appropriate, we may decide in future to introduce ourselves to contribute to the community.

Now yes, I salute you behind the badge I gave you. Thanks to this 7 year on behalf of the whole Xbox Generation team.