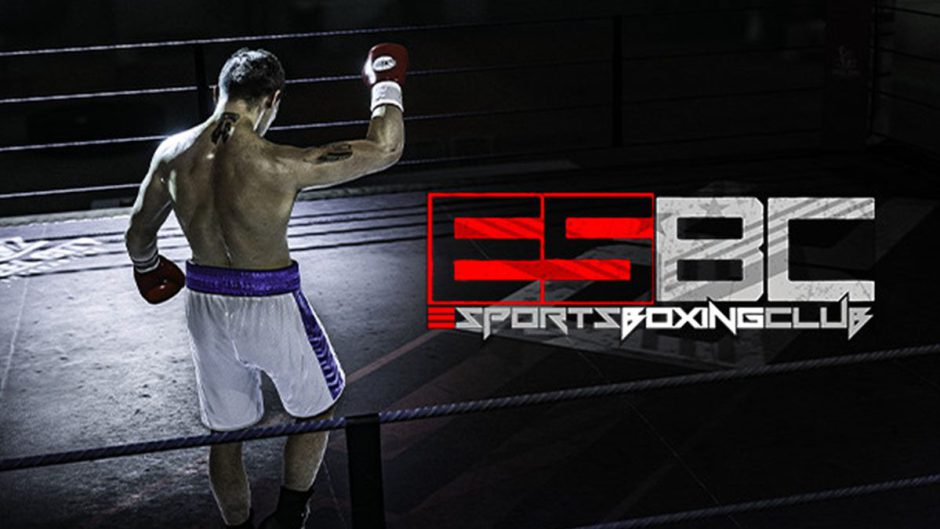 Since its first announcement in April 2020, eSports Boxing Club has raised high expectations, which have increased in recent days with the presentation of a new video game.

eSports Boxing Club will provide a deep character experience with many different fighter attributes. Since the power of punches to discipline

He will also have an innovative trait system that has never been used in boxing.

The video shows how the already impressive visuals have improved dramatically over the past few weeks and months, also highlighting various aspects of the gameplay, like combinations of keys and commands.

Towards the end of the video, we note that ESport boxing club It doesn’t have an exit window yet, as the team know they can’t rush into something that’s known to turn everyone on, but it has already been suggested that upcoming game on Xbox One, Xbox Series X and Series S

I write about what I love. Typical geek: video games, movies, and comics.