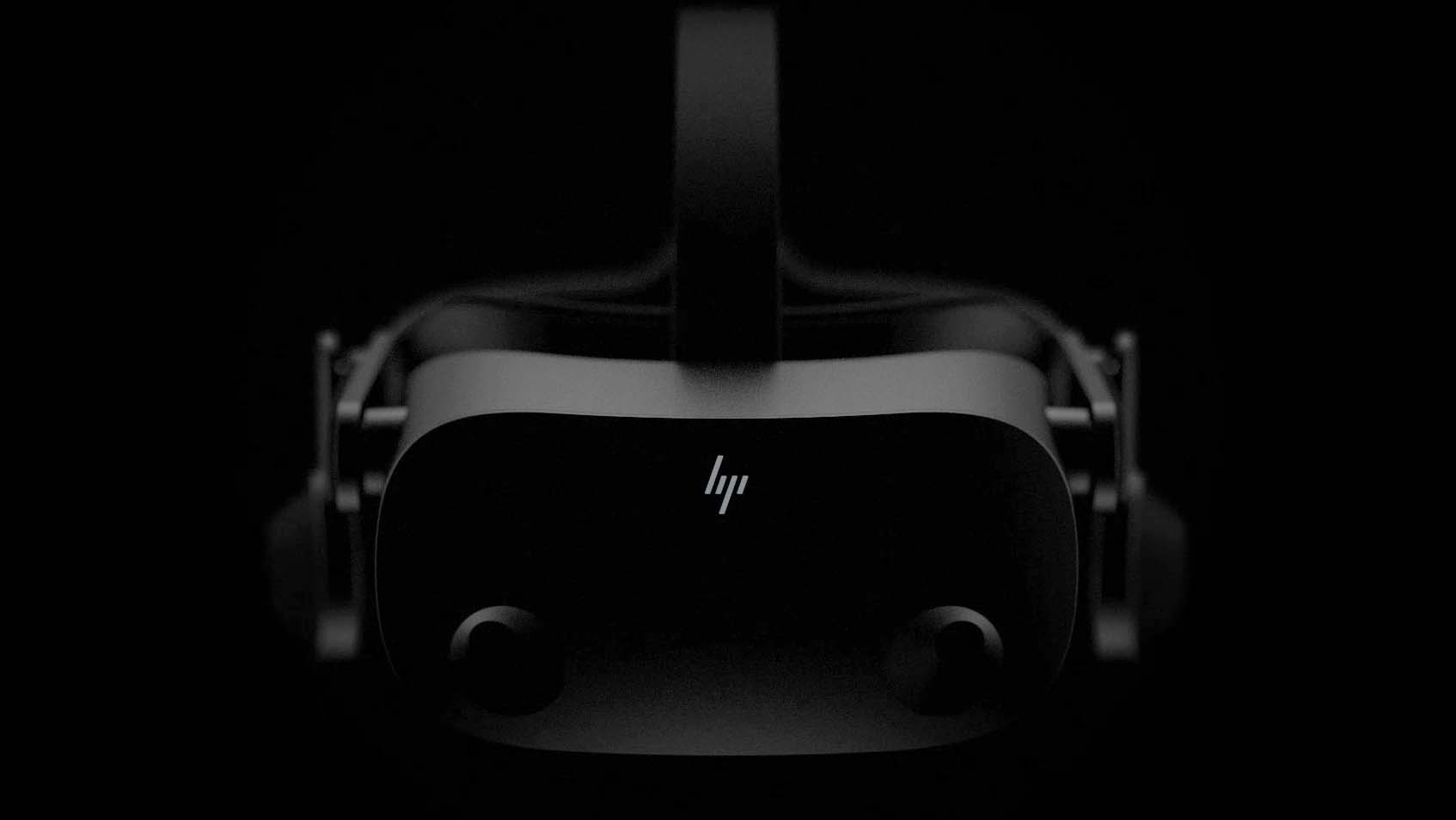 In the past months we have heard a great deal about virtual reality, a technology that is not new, however, did not have a huge push due to very little or very short content and to solve both problems, Valve came as a savior and Half Life: Alyx, a game that receives excellent reviews from critics and fans of the mythical saga.

Microsoft He is not interested in presenting practical facts, however, does not mean that such technology does not attract his attention, which is why, with the information extracted from HP website

We know that both Microsoft and Valve and HP will work in the next-generation VR viewer.

Microsoft, Valve and HP want to be a benchmark in VR

Developed in partnership with Valve and Microsoft, the next generation of HP Virtual Reality Viewer will deliver a more immersive, comfortable and harmonious experience than the previous generation. It's a new standard in VR.

HP details will be restored soon the official department on Steam that will present the same project. The interaction is not surprising, if not the curious and this is very interesting. Nothing is added like a special catalog, release date or something of a genre, but the project may have gone a long way before we hear from it again.

We recommend you take a look at Xbox Generation for more news.