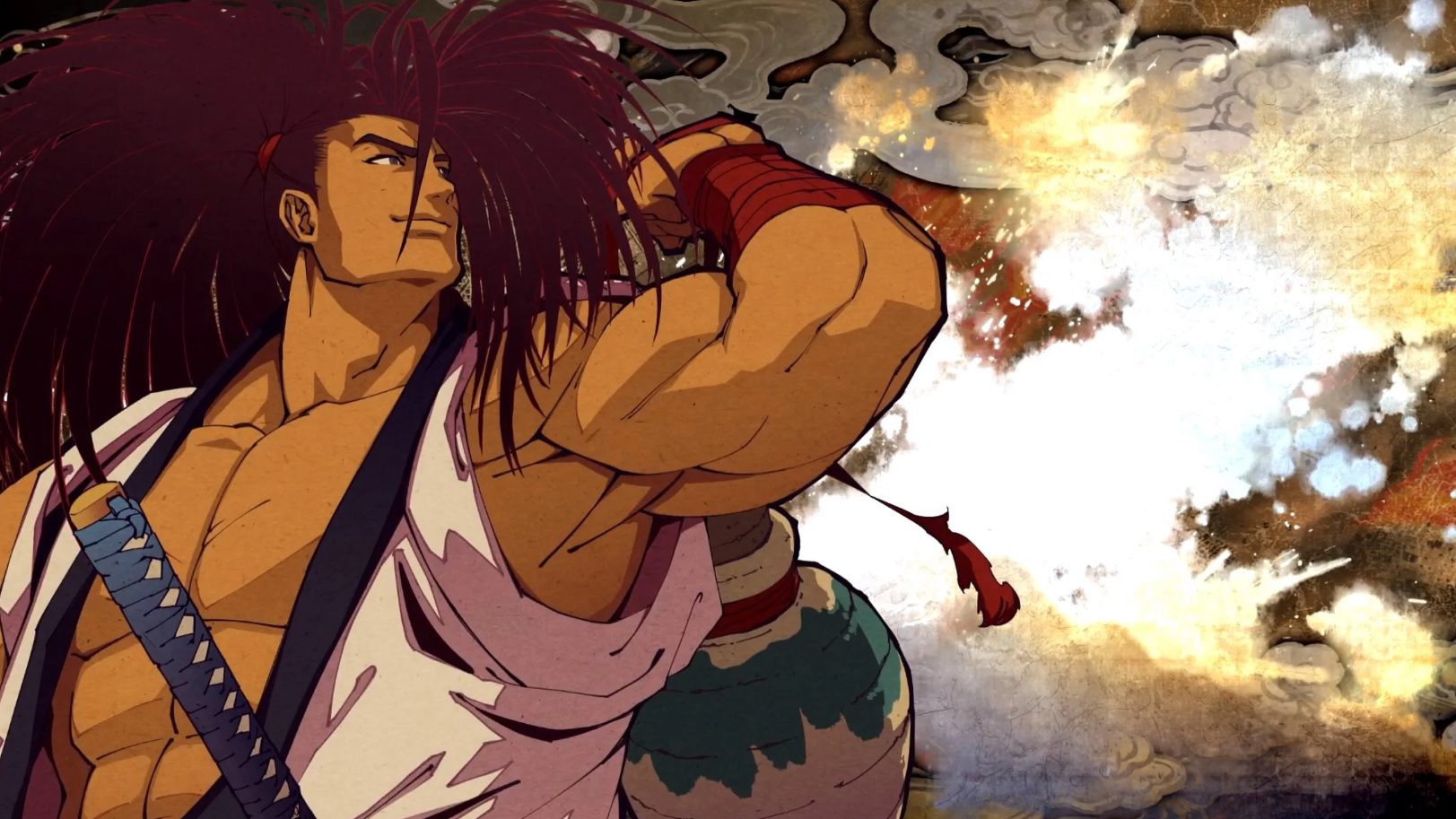 It becomes easier for us to play on a PC when we have no financial resources to do so. Epic Games that offers free games, Microsoft with the Xbox Game Pass for PC and its main catalog or Twitch for its free games.

Specifically, every month the streaming website offers 5 free games for all those who have an Amazon Prime contract, as well as subscriptions to the channel. In addition, we occasionally see free content for different games, such as Apex Legends, Doom Eternal or more. Now, and as a new promotion, we can enjoy it more than 20 games

Free SNK in late May

As announced by the YouTube video, it begins next May 26 we're starting to get the first games of this season. Among the first to be selected will be King of Fighters 2002, Samurai Shodown II, Pulstar and 4 others.

In this case, in order to get everything we have to be members of Twitch Prime for at least three months. This is because they will spread over three months. If on the other hand, we are only interested in a particular game, subscribing to that month will suffice.

If we are not yet a part of Amazon Prime, we can join for a month for € 3.99 and enjoy all the benefits it offers. If we are students we can pay a month for € 18, while for the full year it will be € 36. In any case, from May 26 we can get here the first seven SNK titles.