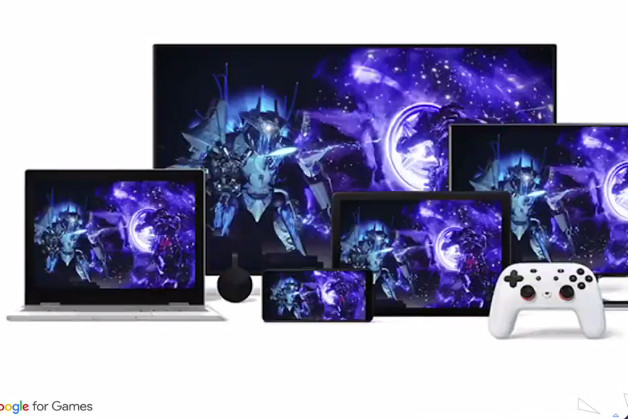 Unlike Google Cloud Next and Google I / O 2020, the events that the company has decided to cancel due to the coronavirus, the Google Developers Conference for Developers improved significantly in terms of organization, so Google has decided to share its new release online developer.

According to a technology official, with more than 2,500 million active devices, Android has become the largest platform for game developersSo Google is now proposing new tools and services to help them "increase the reach of their games and manage the differentiation of the Android ecosystem." Of course, in almost all new tools, it will be necessary to request a developer preview before testing them.

Learn about new giveaways and insights

Among the new features introduced by Google, we find out from tools to make and execute games for Android, in a separate development on Google Play to provide more details on game performance.

Developers of specific games can suggest improvements to the Adreno graphics development controller, which will be available on Google Play, so that we can update the Adreno GPU driver as if it were an application. The update GPU drivers will first be available for the Pixel 4, Pixel 4 XL, Galaxy Note 10, and Galaxy S10.

In addition, Google's Firebase has launched Cloud Firestore in open alpha, which means that any game developer can try it, even though it's still difficult. Cloud Firestore is Google's next-generation NoSQL data and is used, for example, to save your users' game status to the cloud, maintaining multi-player game status to see various challenges and deliver daily or user-generated content to millions of customers.

Finally, the Google Analytics team has created new reports for game developers dashboards that focus on acquisition, retention, participation and monetization user. Original buyers, User Engagement (on match days), and DAU / MAU styles can also be viewed. To do this, simply link the Firebase project to a Google Analytics account.


Advertisement
Related Topics:AndroidExplorerGPUincludingperformancetuner
Up Next

Minecraft Dungeons launches on May 26