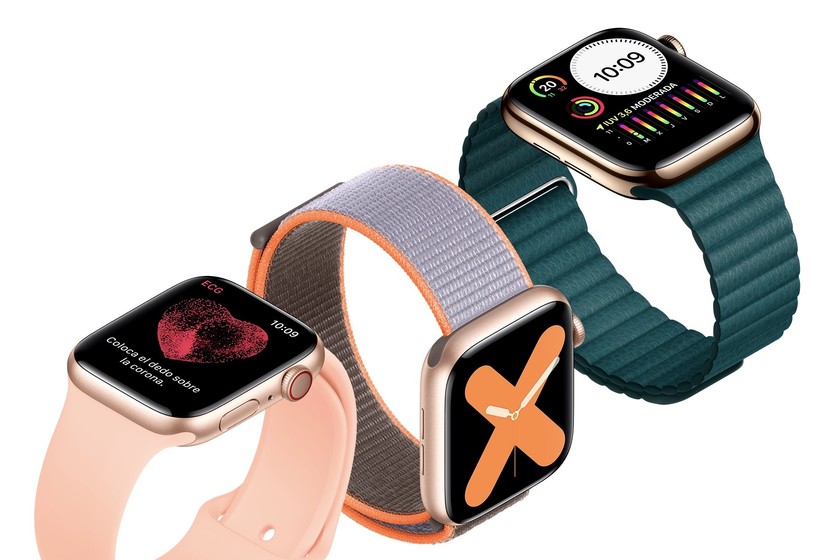 Among the many surprises we have received when we have fully explored the various systems that Apple has released in beta are, in addition, we gives some clues about new devices. We're referring to the Apple Watch, when watOS 7 watches left Force Touch.

As for the Apple Watch? 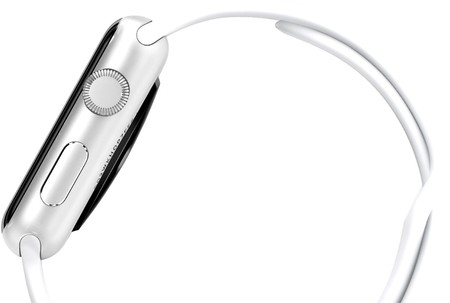 The “strong touch”, in English called Force Touch, is a the kind of interaction with Apple Watch that allowed us to access multiple options, menus, etc.. Now with watOS 7, Apple

is completely abandoning the action and adapting the interface to show the required options without pressing the screen. Apple puts it this way for developers:

Strong pressure and long pressure. In versions of watchOS before viewing 7 In watchOS 7 and later, system apps make previously hidden menu items accessible to a related screen or setup. If you have supported long-running action to open a hidden menu, consider moving menu items elsewhere.

This change is very reminiscent of the situation we saw when new iPhone models also dropped the pressure sensitivity on their screens. Of this change, we can also say that the next Apple Watch Series 6 also stops this feeling. If we go a little further, we can say that, thanks for that, we see a subtle and small clock.

In the meantime, to learn more about Apple's plans for the future Apple Watch we will have to wait until September. However, we will take a closer look at the clues we can find in this and the following betas.