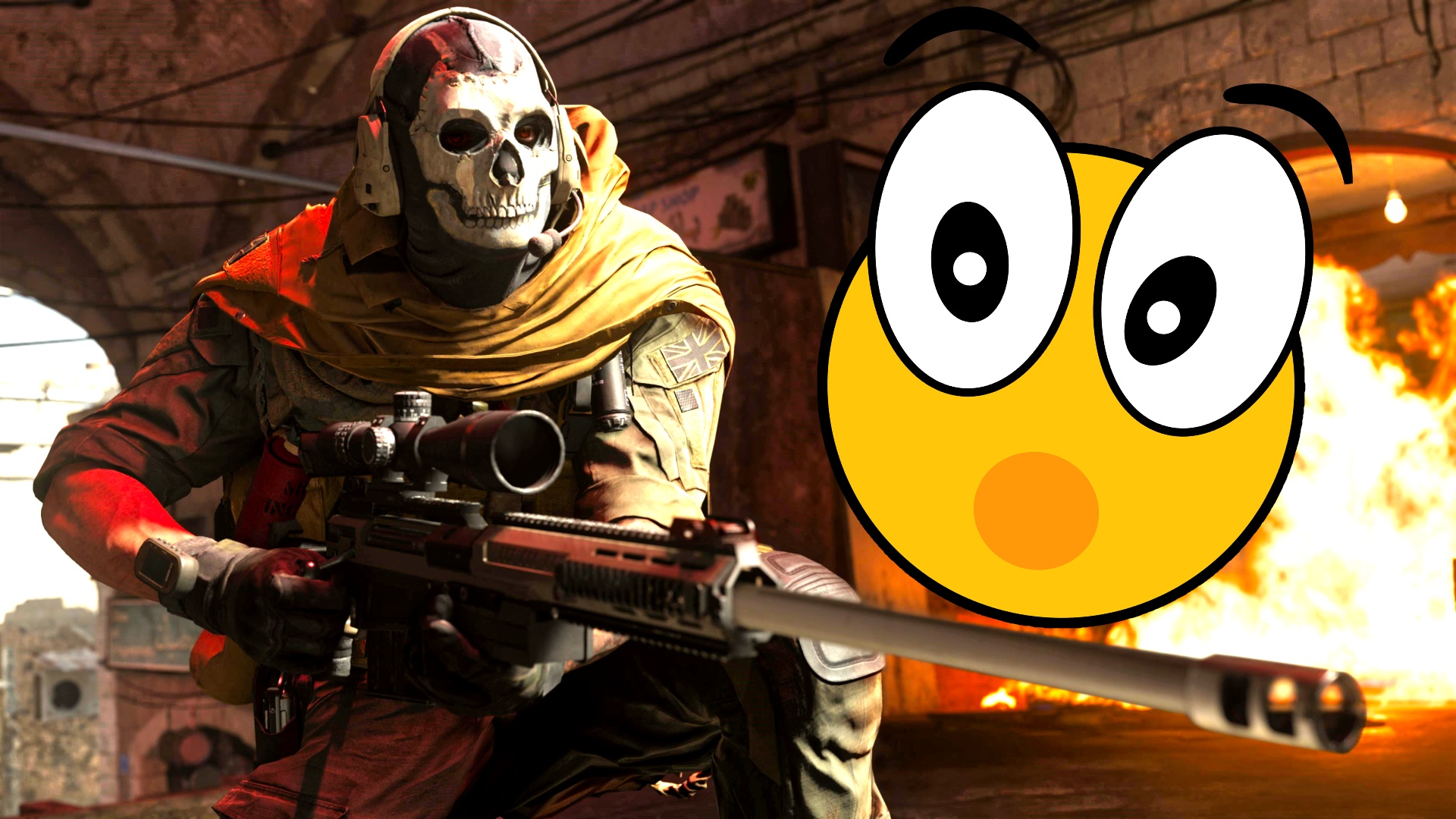 CoD: Modern Warfare is enriched by a moment worth seeing.

There was a time when trick shots were good practice for CoD players to show off their skills. The so-called "360 No Scope" is one of the supreme disciplines. A player rotates once around their own axis before shooting with a sniper rifle without using the scope.

This spectacular trick Call of Duty: Modern Warfare has now succeeded. Of course, this was not the first successful trick shot in the 2019 offshoot of the series, but it was definitely worth seeing. And the maneuver reminds CoD veterans of times when YouTube was still littered with all kinds of trick shots.

in his number. Watch the video:

How does that work? The player uses a controller to rotate more precisely. In addition, Aim-Assist can help here to set the final hit. How to correctly set your controller for trick shots was already a small science in itself with the 2009 CoD: MW 2. A user created a guide on Steam.

CoD: MW deteriorates your weapons without you noticing

The video is making waves on Reddit. With over 13,000 upvotes and around 460 comments viewers are impressed by the art shot in Call of Duty: Modern Warfare. A user also praises the shooter and his teammates for the "most relaxed reaction to a trick shot of all time".

Another viewer mourns that the Hype about trick shots hardly matters anymore these days. For example, he saw that the lobby shows no reaction when a teammate performs a great maneuver. That triggered grief:

"I saw parts of my childhood die before my eyes, this silence hurt me."

Maybe this video can help a little to relieve the pain for the poor user. And motivate one or the other to try a trick shot again.

If you need general tips to become a better player, we have prepared a useful guide to Call of Duty: Modern Warfare for you.

PS5 games: all games released on PlayStation 5 at a glance

Metal Max Xeno: Reborn is presented in a new batch of images