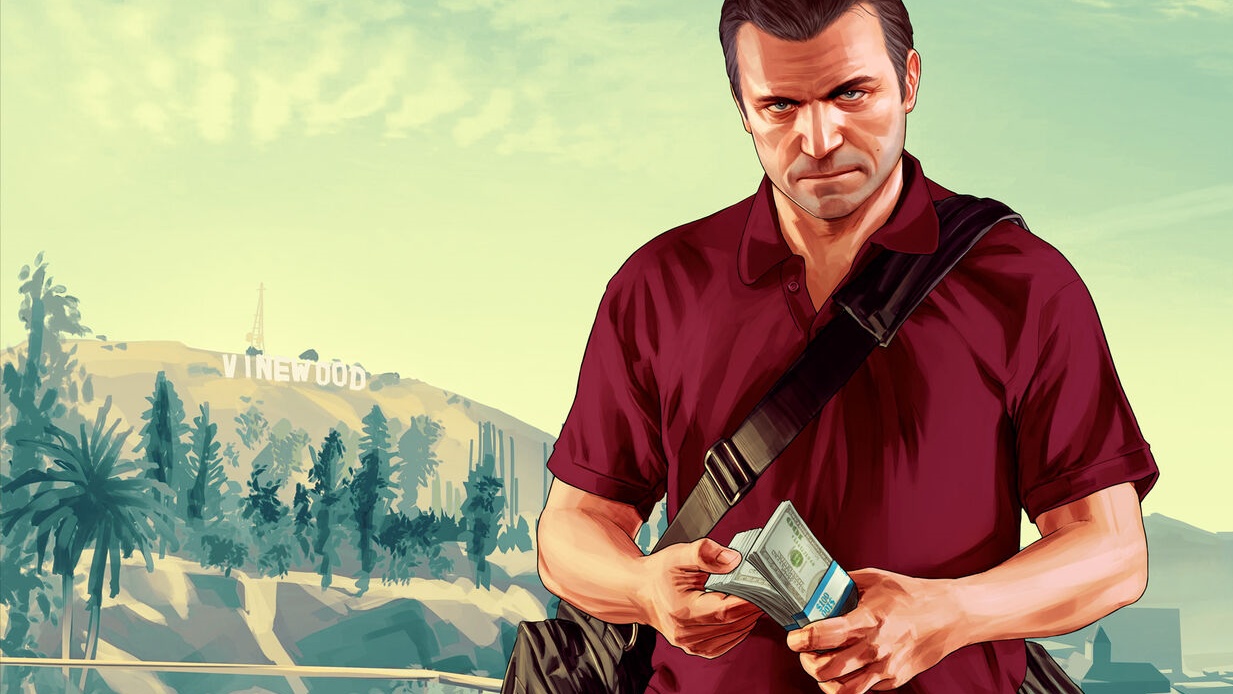 Rockstar Games has added six new contact missions to GTA Online that are paying a little extra this week.

GTA Online players will have the chance to complete certain missions from April 23-29 a lot of money and experience points dusting.

In our overview we tell you what you have to play this week to earn a golden nose in GTA 5 multiplayer mode.

Which missions pay twice as well?

To the Contact missions To find GTA Online, visit well-known NPCs like Lamar Davis, Lester Crest or Trevor Philips. Rockstar Games has expanded the multiplayer mode by six new orders, which are called "Gerald's Last Play". They are marked with a G on the map, Gerald can also contact you directly on your mobile phone.

In the course of these new orders, you support the character Gerald in drug trafficking and fight rival gangs or police officers with up to three other players. The six new contact missions from Gerald's Last Play can be described as follows:

Thanks to Bug, Casino-Heist is (almost) child's play

With the current bonuses in GTA Online, players can $ 25,000 to $ 50,000 in-game per mission to earn. The missions can be completed alone or in a group of up to four players.

The current bonuses from GTA Online are from April 23 to 29 active, then the contact missions and Gerald's Last Play can be less lucrative again.

Instead of the currently free 15 Euro: Play Monopoly Plus for free