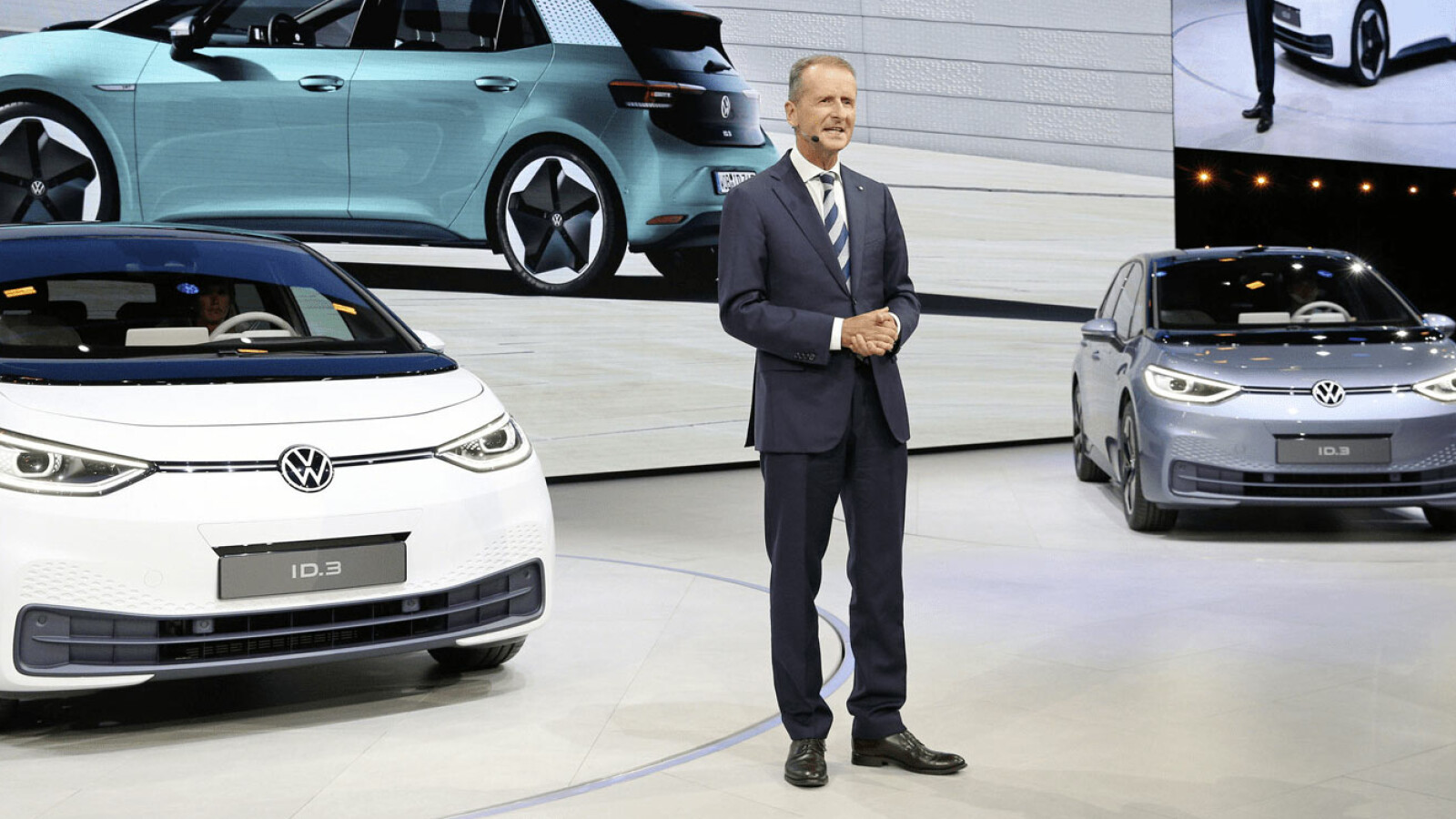 
To achieve its corporate goals, move away from the diesel scandal, and move towards a clean, electrified future, Volkswagen now wants to hire a climate activist and give it a wide range of rights.

Frankly, Volkswagen is looking for a climate activist who is passionate about the subject, and he occasionally taps his board with his fingers to prevent internal climate protection projects from being ignored, thereby accelerating the development of electric vehicles. Volkswagen plans to sell 1.5 million electric cars by 2025. Models such as Volkswagen iD.3 and ID.Crozz should contribute to this. Volkswagen CEO Herbert Diss said in an interview with the Financial Times:

"We have a lot of ideas, but they can easily get lost in large organizations like ours and take too long to implement. So we need someone who is actively pursuing these goals internally."
Herbert Diss [Financial Times, English translation]

Now, many people may think of Greta Thunberg, who has been found in Tesla, but is unlikely to be involved by VW, and she also has a conscience "auto show". It is difficult for the public to find the right candidate anyway, as many climate protectionists are known to distrust private transport supporters.

Volkswagen also has no idea of ​​hiring internal climate activists-Siemens recently even offered future activist Luisa Neubauer a position on the supervisory board even Friday. Neubauer did not accept the offer. DGB owner Reiner Hoffmann described it from Handelsblatt as a "serious PR gag."


More information on this topic

Advertisement
Related Topics:charactersclimateGretaprotectorsquotActivequotThunbergVolkswagen
Up Next

Continuation of the story and home from summer