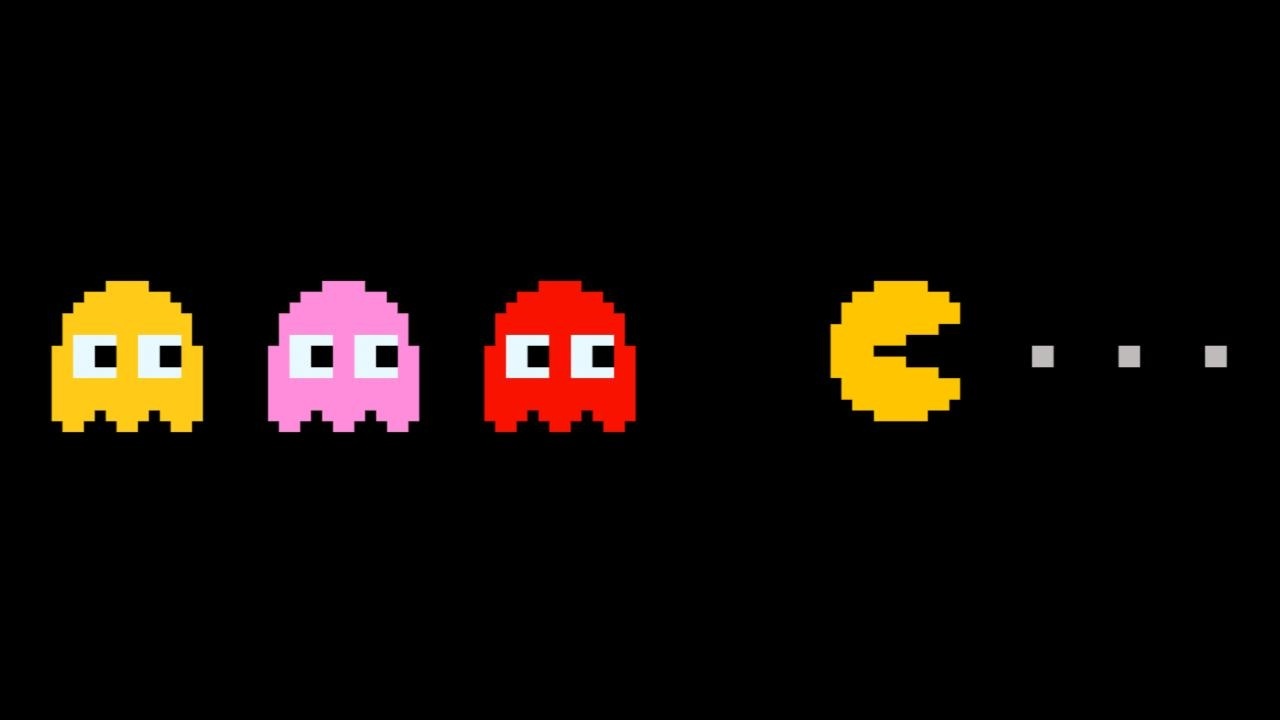 Pac-Man turns 40 and receives a twin for his birthday, created by an artificial intelligence.

40 years ago, more precisely on May 22, 1980, Pac-Man from developer Namco (today Bandai-Namco) saw the light of day. At that time it was for arcade machines in Japan and his name wasn't Pac-Man but Puck Man.

Since then there have been numerous clones and variants for all possible platforms. The yellow disc itself becomes one Icon of the video game industry become.

Nvidia has now created a really unique clone of the classic game, or rather let it be created by an artificial intelligence:

The AI ​​with the name GameGAN (GAN stands for “Generative Adversarial Network”) not only replicated Pac-Man optically, as you might think, but also redesigned the game from scratch.

The Pac-Man clone is fully functional and can be played just like the original – even without the help of an engine. The game is replicated by the AI ​​in real time.

What are Generative Adversarial Networks?

GANs consist of two neural networks, the generator and the discriminator, which compete against each other in a zero-sum game. The generator creates content (for example Pac-Man in a level) according to a certain distribution, which its opponent should not be able to distinguish from that one (via Wikipedia).

How could GameGAN build Pac-Man?

In short: simply by watching. Nvidia's research group around the authors Seung Wook Kim and Sanja Fidler has GameGAN based on 50,000 “Episodes” (this means individual games) Pac-Man trains.

The AI ​​model was basically the script of each run. This includes all images (frames), inputs (Pac-Man's movements) and interaction with the virtual environment (including the legendary ghosts and Pac-Man's pill-shaped food).

GameGAN was then able to imitate the classic game within a few days using the learned mechanics. The principle can even be expanded, because the AI ​​is able to create completely new levels by evaluating the basic laws.

You can read about how dialogs in games could significantly change with the help of AI in the following article:

Game revolution through AI: “Real” conversations with the Witcher

Not only interesting for Pac-Man

According to the researchers, GameGAN could help game developers in general to design new level layouts. But the possibilities for AI don't end there.

For example, autonomous robots (delivery robots, for example) could be adapted to their later environment more easily, significantly more quickly, and thus also less cost-effectively. So far, these have to be trained in simulators.

Warzone and Modern Warfare reveals a new teaser for season 4

This One Piece fan art draws Rumi and Carrot as superheroines