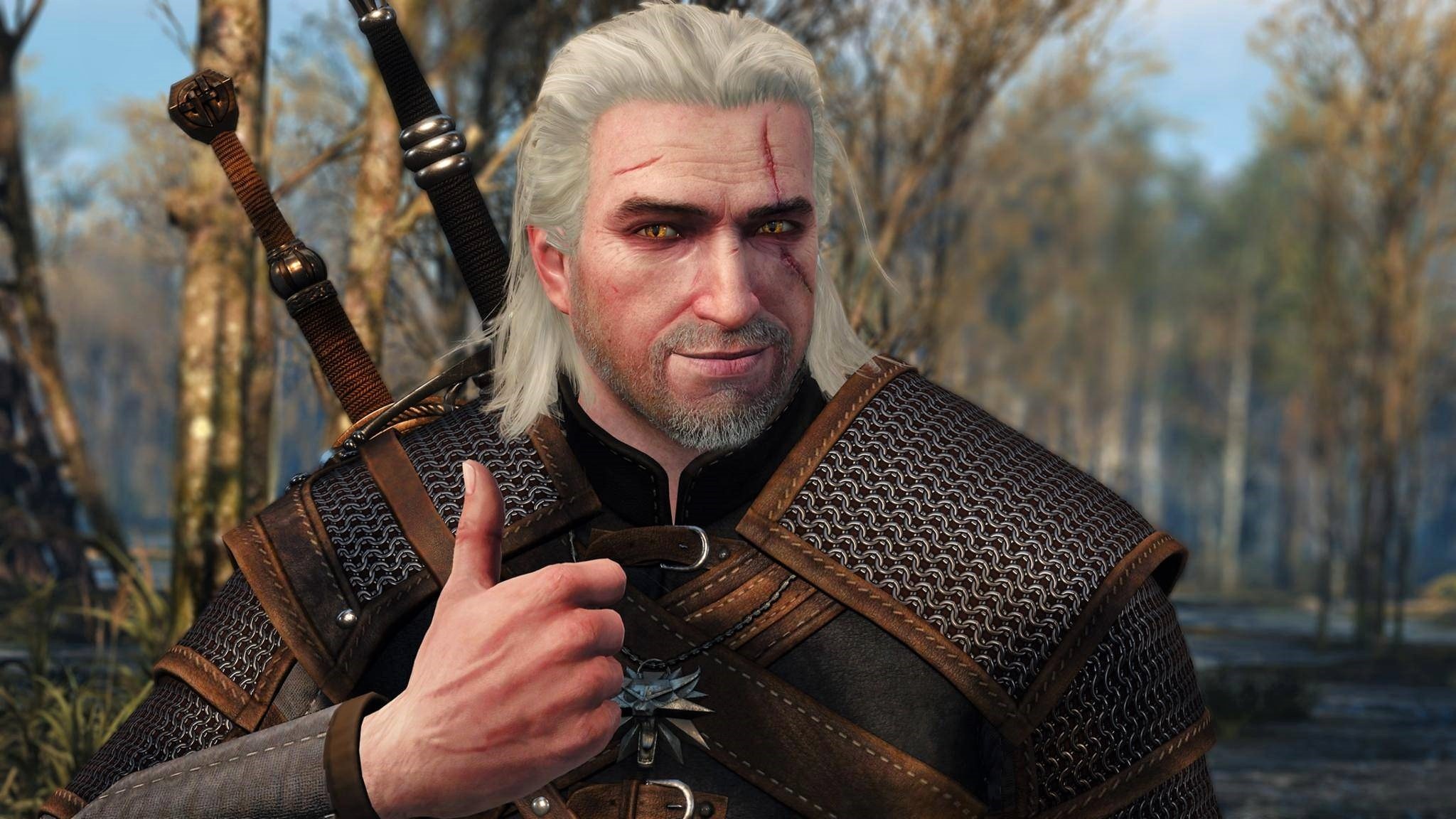 Thanks to new AI technology, we could soon have hours of talking to Geralt.

Imagine, in the dialogues of an RPG, you could not only select the questions and answers given by the game, but also discuss everything you can think of with your virtual counterpart. Sounds crazy and could produce some super exciting dialogues, right? This idea may no longer remain mere fantasy.

Russian AI researchers are currently working on a new artificial intelligence program that will help them Almost bring video game characters to life. Using The Witcher 3: Wild Hunt as an example, the researchers from the Mind Simulation Lab demonstrate how “real dialogues” with Geralt von Riva could work.

To this end, they have fed all information about role-playing and the world of the witcher into their AI program, so that you virtual Geralt conversation partner will find some sort of answer to just about any game-related question. In a new YouTube video, they presented this process in detail:

Provided that artificial intelligence has received enough information to process it, it can identify people, list alchemy recipes, recognize relationships between things and even form independent associations. In addition, the AI ​​can derive context-dependent answers from a previously learned text and independently create content-related connections.

The AI ​​can even answer complex questions and follow-up questions, for example: »Did Geralt kill Letho? If so, why did he do it? ”. This way, this “lively” character can answer all possible questions and find suitable answers.

Instead of prescribed lines of dialogue, we could one day talk freely to NPCs in role-playing games and ask them anything we want.

AI technology is neither expensive nor complicated

In one Interview with the website VG247 Leonid Derikytants, CEO of Mind Simulation Lags, explains that when he played The Witcher 3 he had the idea that it would be great if you could ask Geralt your own questions, and not just the dialogues given by the game would be bound.

In theory, you should be able to chat with game characters for hours. And according to him, this idea could also be applied to other games:

“It's not about a distant future, we can now create vivid NPCs in video games. And it's neither expensive nor a particularly lengthy process.”

A YouTube video of the Mind Simulation Labs from March 2020 shows how the whole thing could look like, in which we have one Conversation demo with Geralt in a virtual tavern.

With the help of a dialog window you can ask him all sorts of things and he answers sensibly, albeit in a somewhat bumpy language:

The AI ​​currently only knows all of the content from The Witcher 3: Wild Hunt. But the researchers next want to teach their virtual Geralt everything about the other two Witcher video games and then also all the details from Andrzej Sapkowski's book template.

Riva's sorcerer isn't supposed to be the only AI figure. Leonid Derikytants also mentions games like Star Citizen in the VG247 interview, which could use intelligent NPCs in its vast universe. The Assassin's Creed series would also be suitable for the project with all of its historical background information.

Artificial Intelligence in Games – Part 1 of our Plus Report

Such a technology may be possible in the future completely new opportunities for the world of video games Offer. And it shouldn't even stop there, because according to Derikyntatns, the AI ​​could “have every book imaginable read and it would continue to learn”.

If you want to learn more about the work of the AI ​​researchers from Mind Simulation Labs, then it's best to take a look on their official website past. There you will find much more details about the exact technology and its future plans.