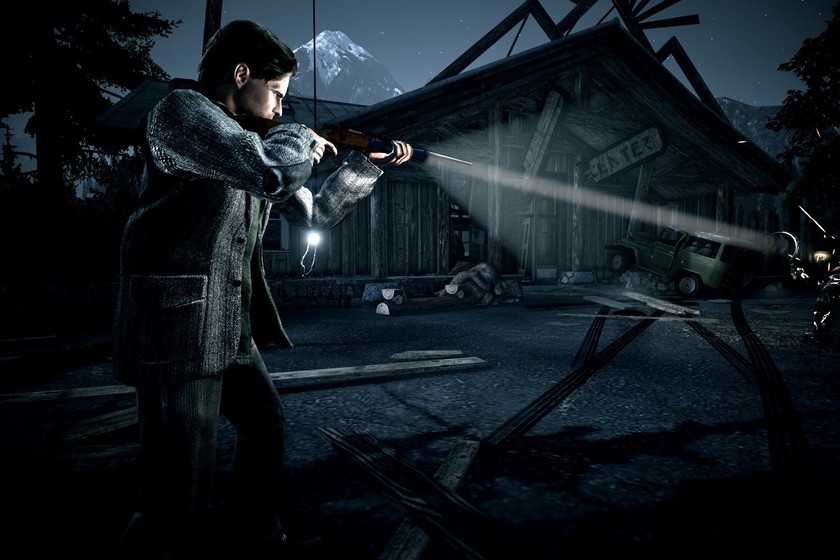 Yes, today a whopping ten years have passed since Alan Wake see the light (never better said) on Xbox 360. One of Remedy Entertainment's most remembered titles, without a doubt, so it had to be celebrated in style.

The studio has announced through a special anniversary streaming than Alan Wake coming to Xbox Game Pass on May 21. Both console and PC. If you have not tried it yet, this is the perfect opportunity.

Remedy has announced that Alan Wake will be available on Xbox Game Pass for console and PC starting May 21.

. It can be enjoyed on both Xbox One and PC, although both platforms require separate subscriptions. Except for Xbox Game Pass Ultimate, which is a little more expensive but includes both, and also Live Gold.

As to Alan Wake, what to say that has not already been said. A supernatural horror adventure who shows off a prodigious script even today. The protagonist, Alan, moves to a small town called Bright Falls in search of inspiration for his novels. However, it won't take long for you to realize that your ideas are starting to come true.