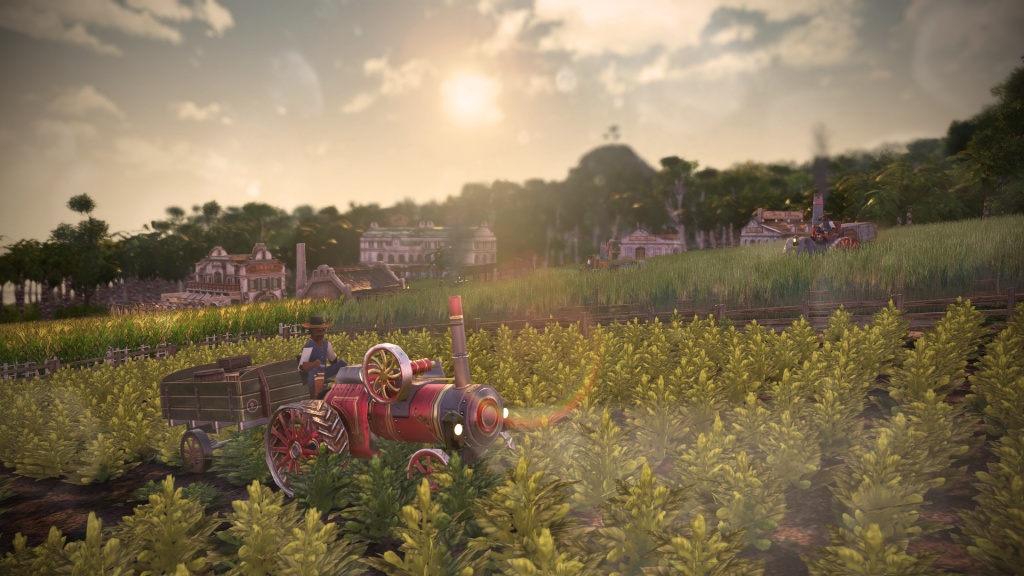 From the beginning of June you can also cultivate your fields in Anno 1800 with a tractor. The vehicles are part of the new Rich Harvest DLC.

Anno 1800 continues its content offensive for 2020. After the DLC Palaces of Power did not appear until March 24th and allowed us to build a manor house worthy of ours, let it be new extension called “rich harvest” take it easy. DLC individually costs 7 euros, but you can also get it as part of the new Season Pass.

We won't have to w ait long for the expansion, because on June 2nd

it starts already. So a few weeks before the beginning of summer, we are preparing to harvest in Anno 1800. We already got a first look at the rich harvest in the announcement trailer of the new season: 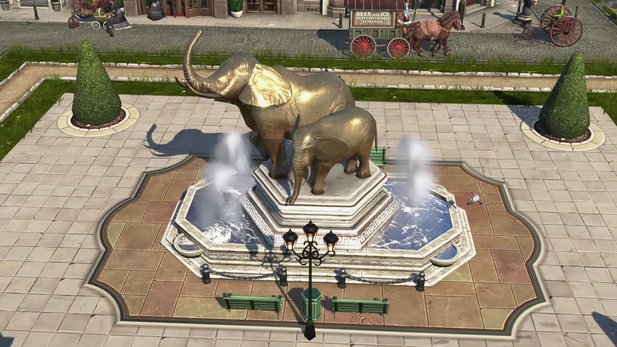 This is how the innovations from Rich Harvest work

Fields and farms are among the first things we can build in Anno 1800. Above all, they characterize the rural flair that our island villages still characterized in the first few hours. But while the houses are getting bigger and the later factories are mechanized, potato fields and wheat fields stagnate almost completely.

That's exactly what the Reiche Harvest DLC is about to change. The expansion makes it possible to get a lot more out of our fields later in the game. The three most important innovations are as follows:

Rich harvest is therefore very clear a DLC for the endgame of Anno 1800. You can only build the tractors, for example, if you already have at least 500 engineers and have thus activated the steam engine. In addition, you must have a reliable oil supply, which is also necessary for the electricity. You can see pictures of all innovations in the gallery on rich harvest:

So the DLC seems to be designed to produce really large amounts of agricultural resources. That sounds great at first, but it also brings problems. Our warehouses will eventually be full. The warehouses receive an update so that we do not run out of space despite an excess of potatoes or grain.

With Rich Harvest, all offices and warehouses receive an additional upgrade level. We can now upgrade four times in the old world and three times in the new world. However, these new levels are not exclusive to rich harvest, but will also be available free of charge for all players with Game Update 8. Only a similar improvement in the oil port is part of the paid DLC.

The last innovation of Rich Harvest is still overall 30 new ornamentswith which you can decorate your cities. They are all supposed to be both rural and industrial and therefore consist of hay bales or walls.

Your ships will also receive cosmetic improvements for the first time. From June 2nd there will be special ship skins for coal steamers and battle cruisers, which you must unlock with points from the Ubisoft Club challenges.

Moonlighter’s Between Dimensions expansion coming to consoles in late May