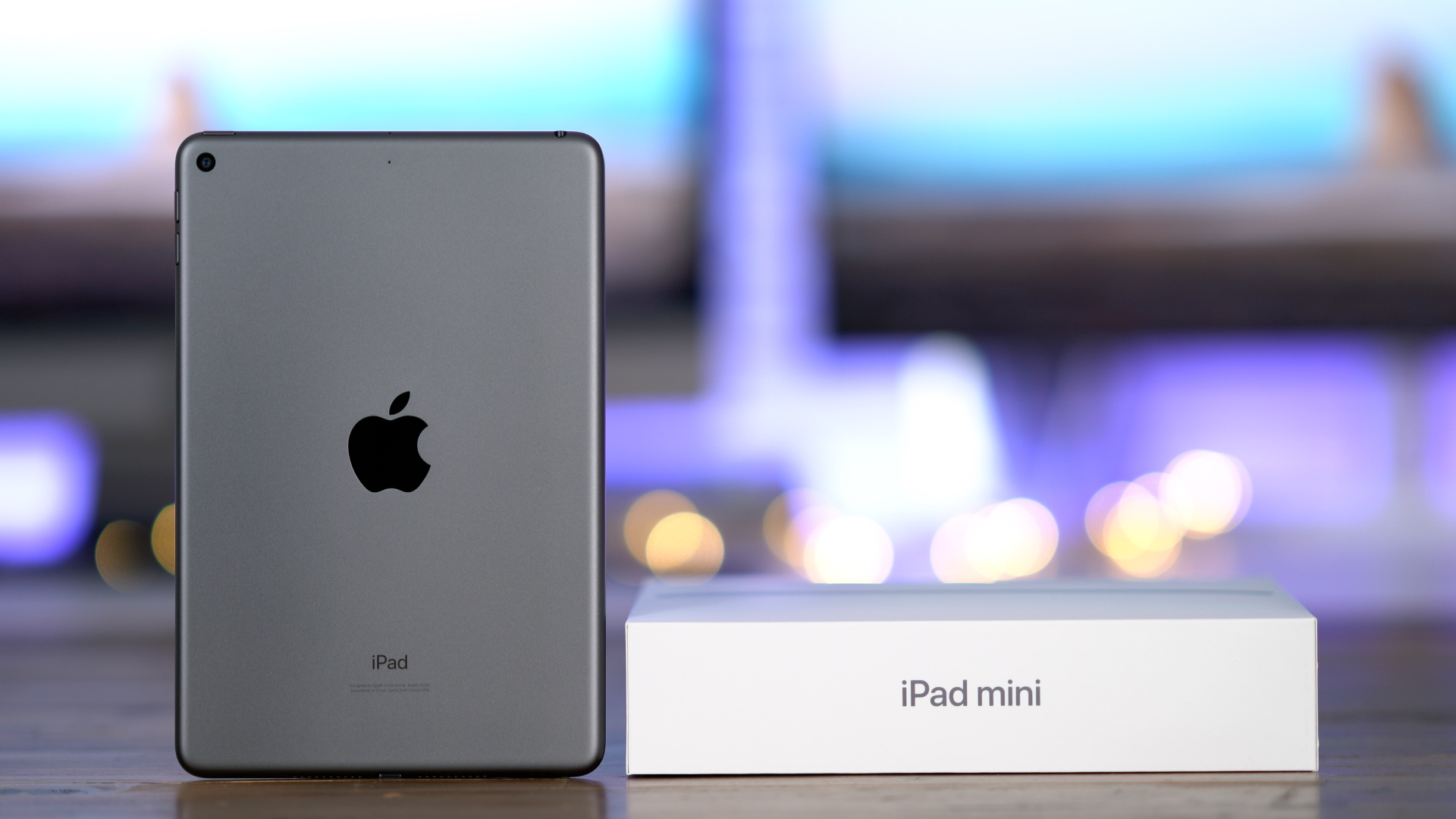 The famous network analyst Guo Ming announced good news for iPad fans. Apple will launch a 10.8-inch iPad in 2020 and 2021, as well as a new iPad mini with an 8.5-inch display.

So far, each iPad mini model has a 7.9-inch screen. This is the case with Apple’s first iPad mini launched in 2012, as is the latest update to the tablet that the iPhone inventor launched in March 2019.

Over the years, Apple has not only adhered to the diagonal of the screen, but also adhered to the general design of the tablet, always carefully updating the smallest iPad. Recently, A12 Bionic is a new chipset, improved camera settings and Apple Pencil support.

As early as March 2019, disappointment spread among some Apple fans. Many people want an iPad mini with a narrow screen edge and Face ID. By eliminating the home button, Apple can achieve greater screen space in a case size similar to the iPad Pro. Such an iPad mini update will eventually be imminent. 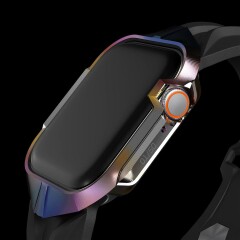 The recognized analyst wrote in his so-called “research notes” that Apple has planned to launch a new iPad mini with an 8.5-inch display in the first half of 2021, which is available to the American magazine MacRumors. Before this, by the end of 2020, there should be a new iPad model equipped with a 10.8-inch touch screen.

The analyst did not provide technical details. Therefore, it is unclear whether Apple actually uses Face ID with a narrow screen edge on tablets, or whether manufacturers will only increase the diagonal of the display. Kuo only provides a more detailed explanation of the attached accessories. Both tablets should include a 20-watt power supply and should also be part of the iPhone 12's scope of delivery. According to rumors, the scope of iPhone 12 delivery will be greatly reduced.