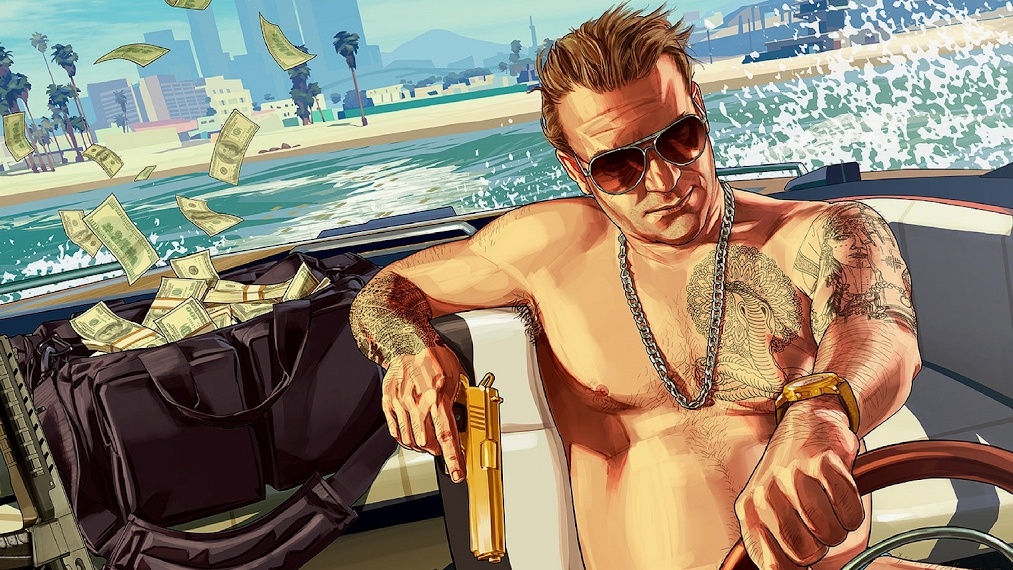 On Reddit, veterans of GTA Online have had fun trolling greedy newbies.

GTA 5 is currently available for free from the Epic Games Store. Of course, this ensures that this is in GTA Online more and more newcomers and noobs frolicking around – however, many veterans and high-level players are not satisfied with their behavior.

That's how many rock star fans chalk up at the moment Reddit to be annoyed by the many newcomers who Begging for money in GTA Online. Above all, because the premium edition of GTA 5 in the Epic Games Store provides you with a starting capital of over one million in-game dollars that should not be underestimated.

That's why the veterans of GTA Online are now taking consequences and have set themselves the task of trolling greedy newcomers to Grand Theft Auto 5's multiplayer mode.

How veterans troll the noobs: On Reddit, various users have shared videos in which they lure other players across the map with the promise of free money. At the estimated meeting point, however, there is no reward in the form of GTA dollars, instead the trolls give the make-it-rain emote and pull away.

How to troll low levels from r / gtaonline

I saw someone tell me to try this on this subreddit … I didn't expect it to work .. lol. from r / gtaonline

Fun fact: The make-it-rain emote costs the player 1,000 GTA dollars per version. But the money is not – literally – on the street, but simply disappears. If we're honest, it doesn't hurt the more experienced GTA Online players.

It's all a question of online etiquette

On Reddit, the videos are celebrated by the community, while players seem to agree. Obviously, begging for money in GTA Online is not considered good form, which is why user Sir_Waffles now even has a few Beginners' tips for newbies shared.

The first thing the user emphasizes is that one never beg for money in GTA Online, his entry-level bonus should not be in expensive cars and should instead make investments. Because if you invest your money wisely in GTA Online, you can quickly accumulate a small fortune and do the really good stuff at higher levels.

By the free promotion in the Epic Games Store, players also report a completely different problem: Because hackers can avoid the ban measures of Rockstar Games due to the constantly newly created Epic accounts, GTA Online is currently haunted by numerous cheaters.

Learn about video game design, art and programming with these free workshops