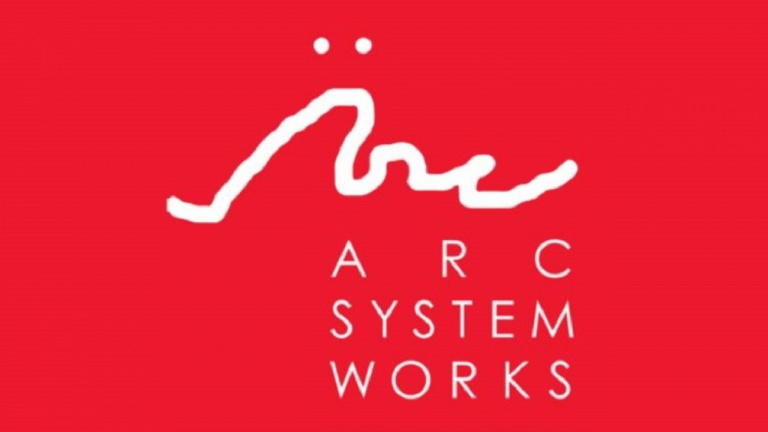 Yesterday, a general meeting, bringing together the managers of Arc System Works and its shareholders, decided on a new internal organization, in particular with the aim of rejuvenating decision-making and developing internationally.

In a press release on its official website and translated by iGamesNews, we discover that Blazblue creator Toshimichi Mori has been promoted to brand manager, and that its role is now to enhance Arc System Works. Another novelty, Hideyuki Anbe, present in the company for almost 30 years, has been chosen to occupy the position of product development manager and technical director

. His takeover was accompanied by an organizational change in the “product development department”, which is made up of four divisions:

As for Arc System Works as a company, we learn the creation of a global commercial department, headed by Takeshi Yamanaka, accompanied by Kaoru Miyamoto as assistant. Finally, the “domestic commercial department” is making various changes, both within the staff and at the organizational level. Focused on digital marketing, this division is headed by Hidenori Murata, while Riku Ozawa is in charge of the section dedicated to digital marketing.

PS5: The game event has a new date! Watch games on PlayStation 5

Nintendo announces that 140,000 additional accounts have been hacked