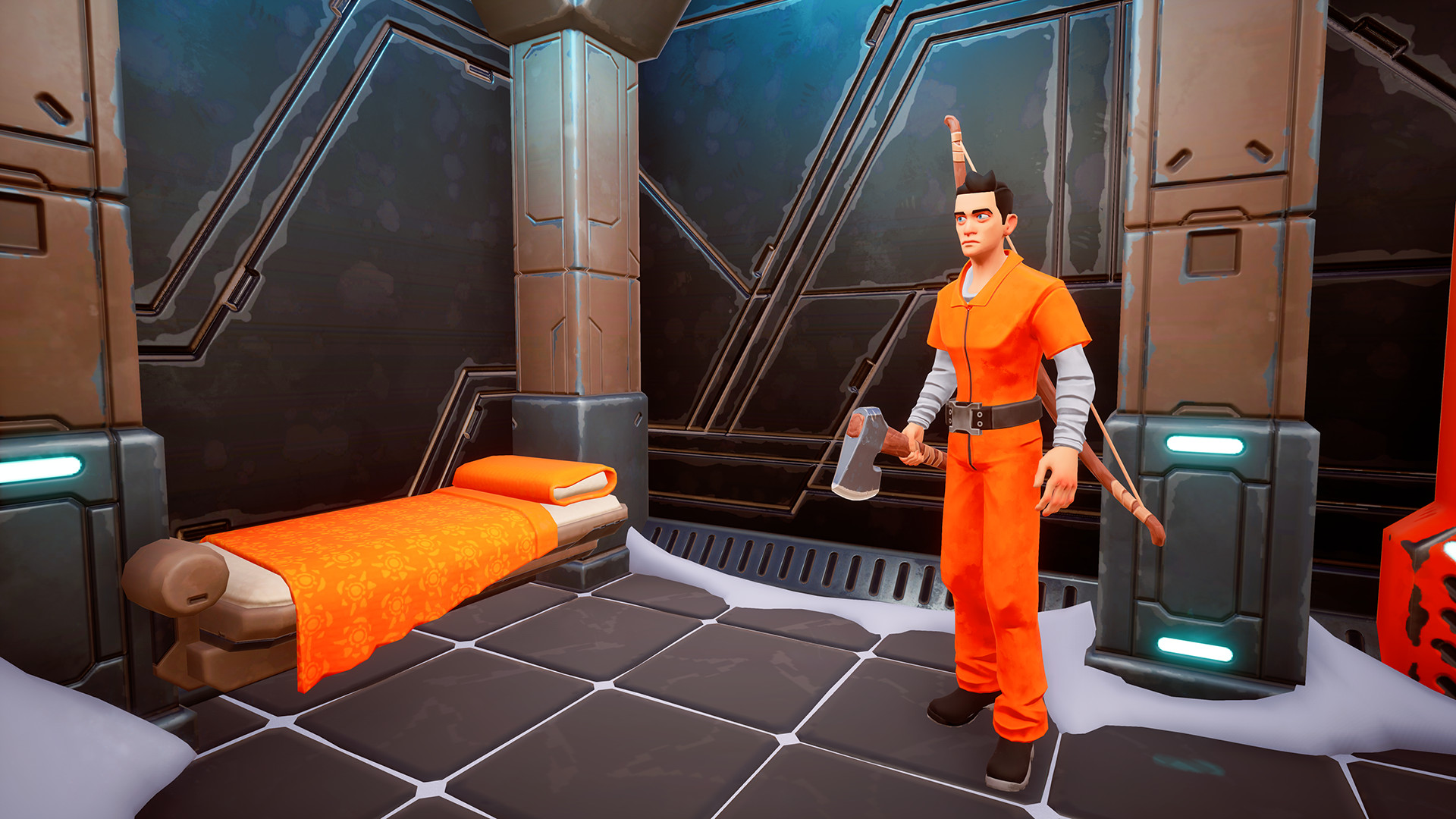 The life of the Darwin Project is coming to an end.

Darwin Project Developer Scavengers announced that it will stop developing Royale Shooter. The April update of the game will be its last update in the "foreseeable future", but the server will remain online at least until the end of the year.

In the farewell blog post, the developers stated that they are making every effort to fight the shrinking player base, but cannot solve the problem for a long time.

"We have evaluated all potential solutions and solutions, but unfortunately, the Darwin project cannot sustain itself, thus forcing us to make this very difficult decision."

The Darwin project seems to have been struggling. After a fairly successful test, the game was launched on PC and Xbox One in early 2018. The popularity of the game in Twitch and elsewhere began to decline shortly thereafter, but forced developers to provide a PC version for free for a month.

This is also a pity, because the performance director of the Darwin Project has a unique mechanism that can control the progress of the game by targeting specific players, creating dangerous areas to force players to unite, and so on. Battle of the Battle Royale met survivors in the packaging of dystopian TV shows.

The developer added: "We express our heartfelt thanks to the community for everything they have done in the Darwin project."

"We have received a lot of enthusiastic ideas and suggestions for improving the game. It shows how much support you have throughout the journey. In the past four years, we thank you for your love and support."

Scavengers will now move to other unannounced projects.