Bethesda also canceled the digital E3 and only later wanted to talk about Elder Scrolls 6 and Starfield.

It is April 1st, but this message is not a joke: Bethesd a has canceled the E3 2020 completely.

While other companies are planning a digital presentation after the trade fair is canceled, a digital showcase is also out of the question for Bethesda.

Because of the corona crisis and related problems, the plans have now been put on hold. The publisher's Vice President, Pete Hines, shared this E3 rejection with the world via Twitter:

"Given the many challenges we face from the pandemic, we won't be hosting a digital showcase in June. We have a lot of exciting things to say about our games and look forward to telling you more in the coming months."

Given the many challenges we're facing due to the pandemic, we will not host a digital showcase in June. We have lots of exciting things to share about our games and look forward to telling you more in the coming months.

The fans of Bethesda are eagerly waiting for the two new role-playing games Starfield and The Elder Scrolls 6. After the first announcement at E3 2018, the two RPG hopes were pretty quiet, except for the short teaser videos from two years ago Player has not yet made a more precise picture.

Here you can see the first trailer for The Elder Scrolls 6 again: 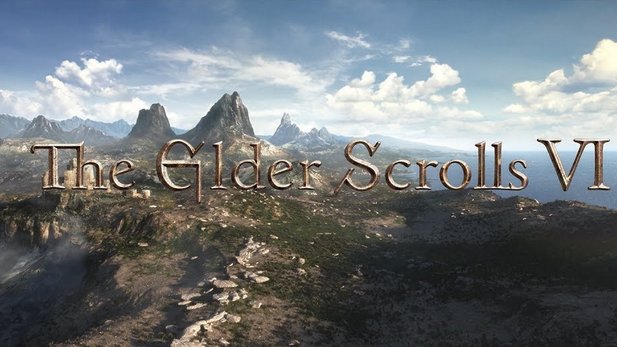 
The Elder Scrolls 6 – Teaser Trailer: It actually exists, but don't expect it too soon

And here you can watch the teaser for Starfield: 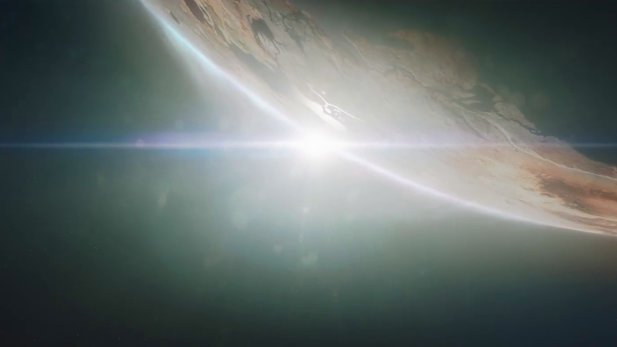 Already at E3 2019 there was no information about Elder Scrolls 6 and Starfield. Accordingly, the community has hopes that this year, at least with the virtual E3, there could finally be something tangible. So this will not be the case now.

At least Pete Hines gives with them »Coming months« an approximate time frame for when news is expected.