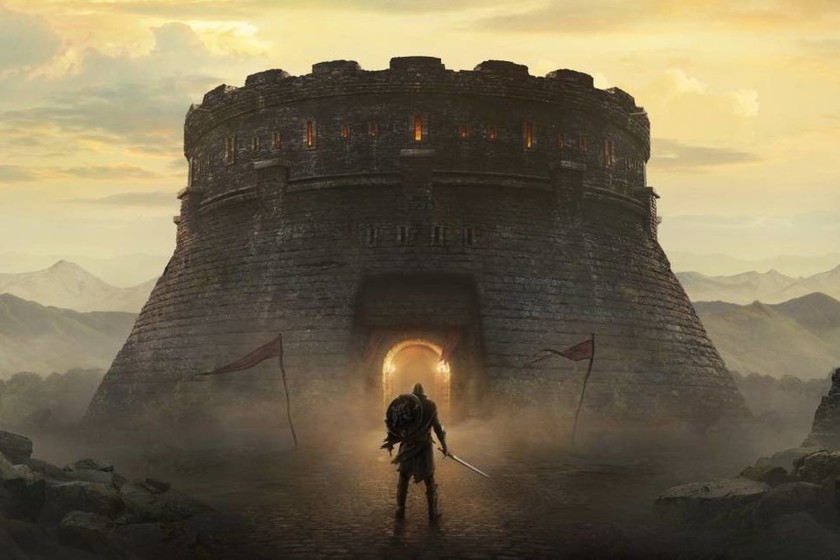 The launch of The Elder Scrolls: Blades in its version for Nintendo Switch It had been delayed for a long time and the wait has come to an end after Bethesda announced that the game can now be free download through the eShop when betting on a format free-to-play.

The version for the Nintendo console was announced almost a year ago And from today, players will be able to experience all kinds of adventures, whether on TV or anywhere else. Also, if you have previously played on your mobiles, you can continue the progress made

It will only be enough that link your Bethesda account in the game so that it is saved in the cloud and thus continue with your progress on any system. In fact, being cross-play You will continue to see your guildmates or you will be able to fight other players in the Arena who are connected from their mobile devices.

Precisely those who have the title on iOS and Android can already get hold of update 1.7which is precisely the final version and the one that ends the early access phase. Pressing here You can take a look at the patch notes to discover everything that is included in it, such as new missions, gameplay changes and other new features.

Those who launch into action in The Elder Scrolls: Blades on your Nintendo Switch can do so without having to pay anything for it. However, it has been published a starter pack what for 14.99 euros He will give you a series of legendary objects, 30,000 gold coins, 2,000 gems and construction materials to begin your journey in the best possible way.

The Elder Scrolls: Blades, the free-to-play RPG in the series, premieres by surprise on Nintendo Switch