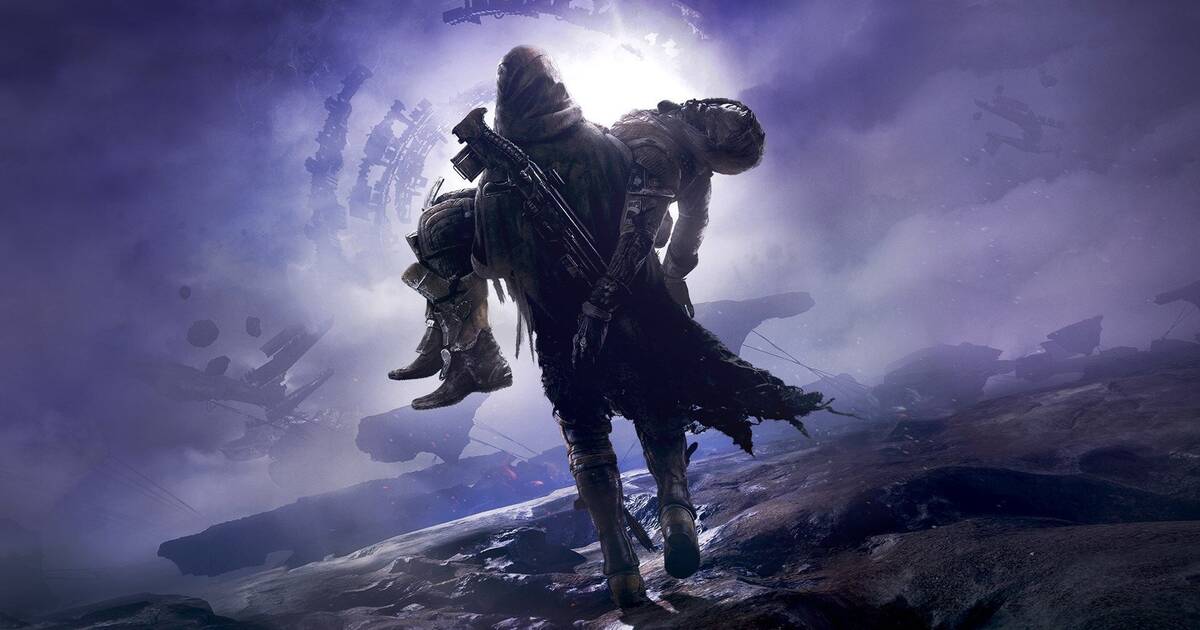 Bungie has raised more than $ 750,000 with its charity campaign aimed at supporting the non-governmental organization Direct Relief in the fight against Covid-19.

This is the Guardian Heart campaign, which opened in mid-April through the Tiltify donation platform and in return gave rewards for the game Destiny 2. In total, $ 788,923.19 has been raised. From Bungie they want to thank the generosity of the gaming community.

To support the fundraising effort, content creators from Destiny 2 they joined for promote Corazon de Guardin. These offered Bungie rewards in a series of events where the company selected other players to compete and win an exclusive emblem of Destiny 2.

Destiny 2 is a massively online multiplayer shooter (MMO) with RPG elements developed by Bungie and distributed by Activision for the PS4, PC and Xbox One platforms, in addition to Google Stadia. His proposal is so profound that we recommend you take a look at our game guide to get the most out of your experience.

The future of the game is guaranteed, as Bungie has already confirmed that the title will add to the circuits of the upcoming PlayStation 5 and Xbox Series X.

About the work of Direct Relief

Direct Relief is a humanitarian aid organization, active in 50 states and more than 80 countries, with the mission of improving the health and lives of people affected by poverty or emergency areas without political, religious or profit-related ties. They work in a global network to bring material to frontline health workers.

, which you can consult to learn much more about their international efforts through different campaigns to multiple causes.

Launched in 2017, Destiny 2 has received new content over the past few years as The renegades and Bastin of Shadows. Last year Bungie announced that regained rights to the game and the break with Activision, and also debuted in the streaming service Google Stadia although with controversy for its performance for running at 1080p and rescaling at 4K.

Bungie was one of the first developers to react to the coronavirus, closing the offices and betting on teleworking for her employees. About Destiny 3, the study believes it will still take time to come out: "Right now our commitment and focus is to make the sequel seasons unfold over the course of next year interesting and maintain a perennial story arc that will keep players interested," the study reported in December.

The potential of the Unreal Engine 5. What does it bring to the next-gen?