It starts with Season 5: You can now download Update 1.24 for Call of Duty: Modern Warfare and Warzone. We have compiled the most important information for you: In this article you will find the technical data and patch notes as well as a quick overview of the changes to maps, weapons and operators.

If you want to know in detail which innovations are coming up in Season 5, then you are in ours great overview of Modern Warfare & Warzone correct:

The most important questions about Season 5 answered

When does season 5 start?

The season officially starts today, August 5th at 7 p.m. The preload started at 8 a.m. This means that you can start downloading via Battle.net now – provided the servers play along. If you have problems with slow downloads: We have useful tips on what you can do about it.

The developers have announced the size of update 1.24 for PC:

Overview: This is new in Season 5

The complete patch notes can be found on page 2 of this report. For a precise description of all new content, we have updated our large CoD hub. Here you will find a brief summary of the most important changes for Warzone and Modern Warfare.

This teaser gets you in the mood for the new season: 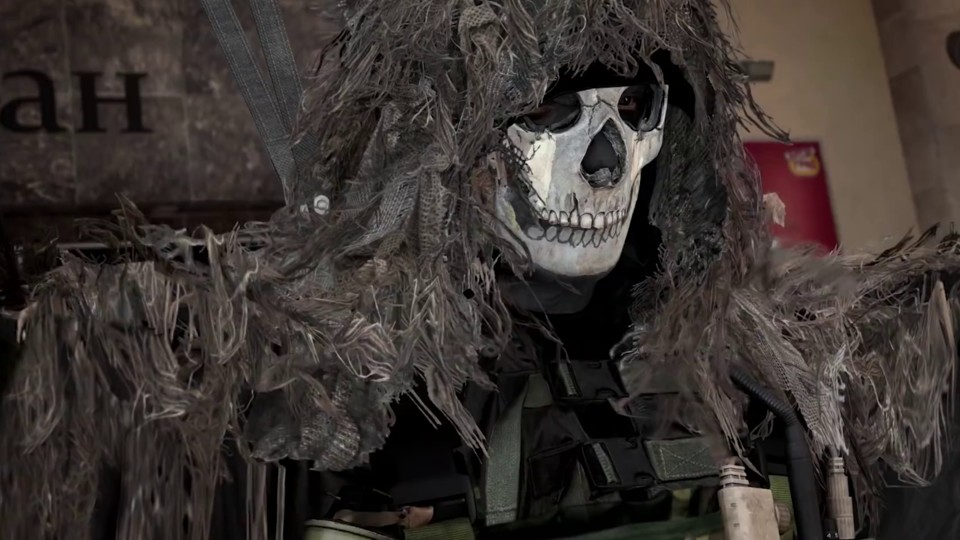 New Battle Pass: This basically works exactly like the predecessor – you level it up through matches and missions. There are a total of 100 ranks that you can unlock to get rewards, such as new weapons or operators.

Inspect weapons: This feature has long been wanted by many fans, now it is there. You can also view your weapon during the battle.

The stadium is open: In Season 5 you can enter the »Acropolis National Arena« in Verdansk. In the stadium you can expect several accessible levels – the new area is quite large.

The train is here: A train loaded with loot is now traveling through Verdansk. You can jump on him to secure the loot – but you should be prepared for battles with opposing teams.

New station: You can now also enter the Verdansk Train Station. There you will find some nested, interconnected interiors. From here you can also board the moving train, for example.

Aiming high with zip lines: There are rope hoists at around 30 fixed locations on the map with which you can climb walls. This makes you a lot more mobile than before.

Mini Royale: In this mode, the normal Battle Royale is greatly shortened – only the first and last five minutes of a normal match take place. At the same time, fewer operators are sent to Verdansk. So expect more action in less time.

New maps: There are four new cards for normal multiplayer.

New operators: The Shadow Company is a new faction. Your leader Marcus »Lerch« Ortega is already available at the start of the Battle Pass. The already playable Roze joins the new grouping in Season 5. You will find two more operators, Velikan and Morte, as a bundle in the store during the season.

On the next page of this message you will find the complete patch notes for update 1.24.