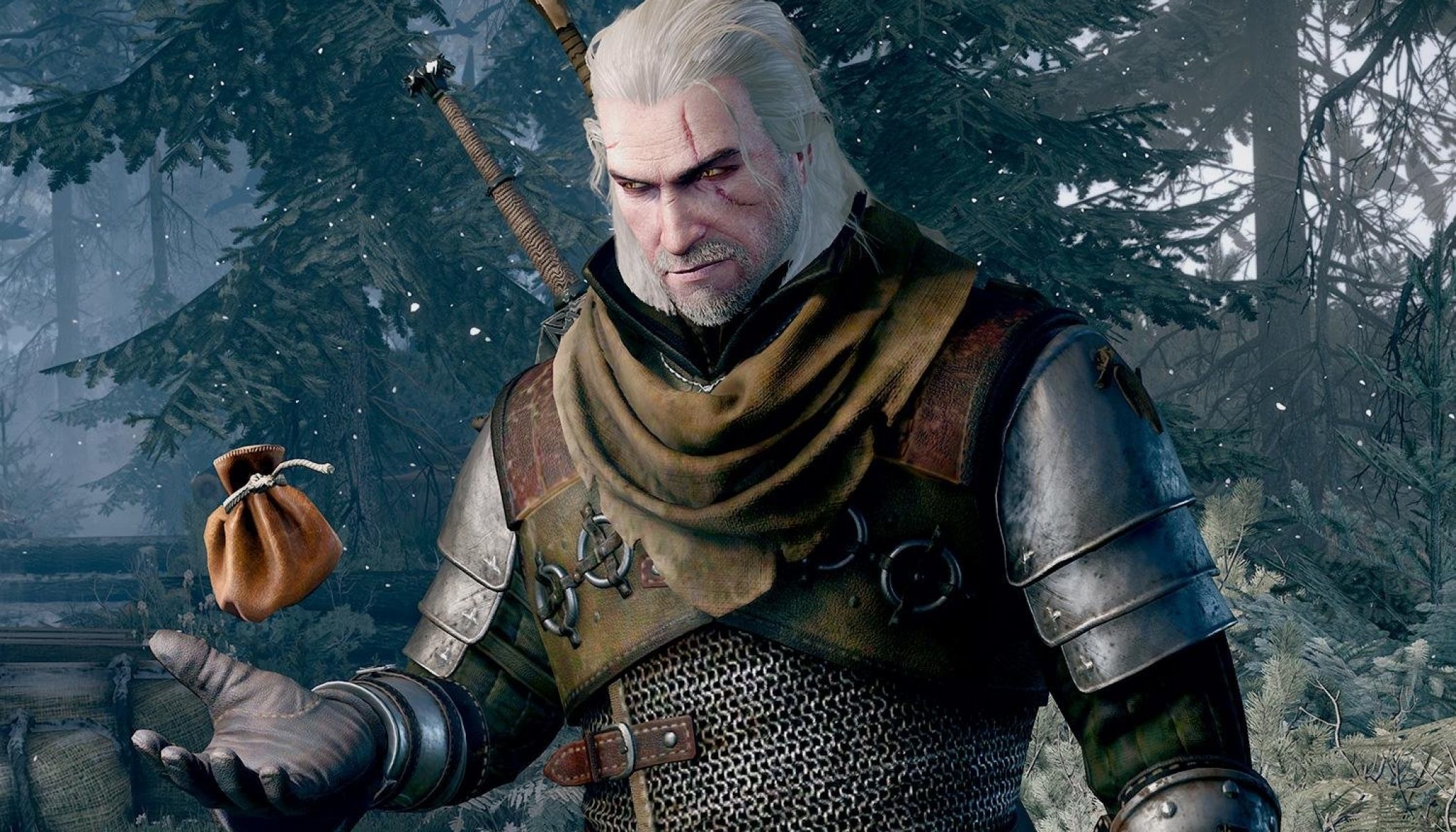 Geralt would be proud: CD Projekt is currently the most valuable game company in Europe.

The Witcher makers conquer Europe – and chase Ubisoft the title as financial most valuable game company in Europe from. That reports among other things videogameschronicle.com citing Ubisoft's latest financial report. The French company is currently worth EUR 8.12 billion, CD Projekt is sponsored by Polish stock exchange currently listed with a market value of 8.13 billion euros.

The strongest company in Poland

This advantage is manageable, but still remarkable for a medium-sized developer studio. After all, their last big game, The Witcher 3, appeared exactly 5 years ago.

Through the popular Netflix series the witcher game recently experienced a strong boost and broke its own record in the number of players.

Just a few weeks ago, CD Projekt became the most valuable company in Poland. However, this was at least in part due to the effects of the Corona crisis, which caused the Polish economy to collapse.

Ubisoft also had to struggle with this, although the income from in-game purchases rose steeply. The French developer and publisher also owns numerous top brands such as Assassin's Creed and Far Cry. Last year Ubisoft had over ten times as many employees as CD Projekt.

By the way, CD Projekt wants to do without microtransactions in Cyberpunk 2077, instead there are chargeable DLCs like Witcher 3. The Open World RPG is scheduled for release on September 17th.

All information about Cyberpunk 2077

The title of the most valuable European game company will probably be Ubisoft again soon. After all, five major titles will be released this year, including the new AC Valhalla and Watch Dogs Legion. The value of the Ubisoft shares is also currently rising steeply again.

animated poster relive the moment of Trunks of the Future