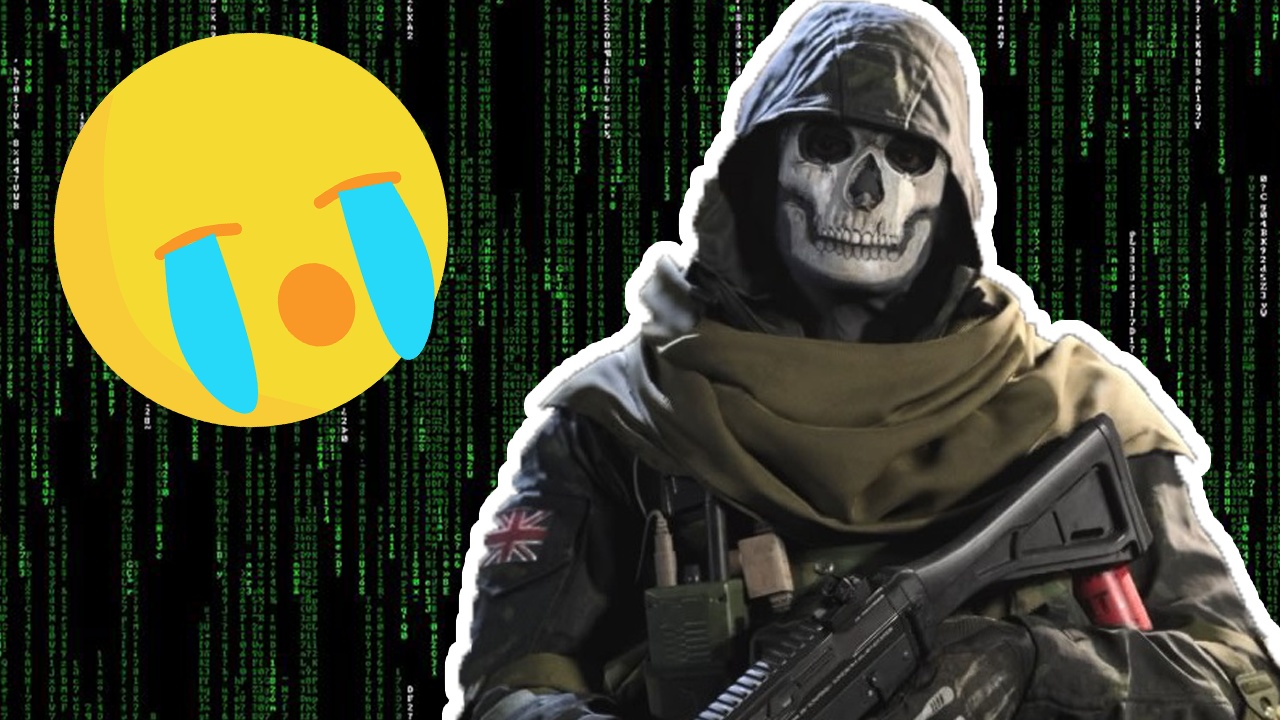 Cheater in CoD: Warzone despair of the new two-factor authentication.

As we reported yesterday, Call of Duty: Warzone now requires your mobile number when you play the free version of Battle Royales. This two-factor authentication serves as additional security measure against cheaters, so that they cannot create a new account again and again after they have been banned from the game.

Obviously, the new protection method is already bearing fruit, because a locked cheater, with the rage over its lock, now provided ample reason to be happy – with other players and even the developers.

On Reddit, a screenshot of a chat history is currently circulating, in which a cheater complains about its lock in a forum that is not specified.

In the ellen-long post, the nameless hacker echoes from the creators of the cheat program that all his accounts have been blocked and that he will probably never be able to play CoD: Warzone again.

From the article it can be seen that developer Infinity Ward also blacklists the phone numbers associated with a cheater account – all new accounts that are created with the number are blocked directly:

"I can never play Warzone again because the account I gave my number to got a shadow ban! And you need a valid phone number to play! By far the worst service I have ever bought, I deeply regret it. "

The fact that a cheater, which has probably already robbed numerous fair players of the fun, is now making a desperate fire speech is causing enthusiasm among the community. The screenshot has already received over 900 comments in which the community makes fun of the hacker. Most posts read something like this:

Taylor Kurosaki, Studio Narrative Director at Infinity Ward for Call of Duty: Modern Warfare, is also happy about the blow to the cheaters – he shared the picture with a fist emoji:

Another picture shared in the screenshot comments shows the despair of the cheaters even more clearly. A player describes his unsuccessful fight against the secret locks (shadowbans) based on the hardware ID of the computer used.

According to his own information, he now has Windows reinstalled three times and spent over 70 euros for so-called HWID spoofers to bypass the shadowban of his computer – but none of this helped, seven of his CoD accounts were already blocked at the time of his contribution. His next plan is to buy a new hard drive, hoping to outsmart the system this way.

Why someone takes such an effort to cheat in a computer game is a mystery to many. Reddit user Apollo_gentile tries to explain:

"Narcissism and a distorted sense of reality. People become obsessed with wanting to impress others with their high K / D ratio or they are really convinced that they are good at the game and see cheats only as small tools (…) me I can only imagine that if you invest so much in cheating a game, you have to live a sad, lonely life. "

Have you met cheaters again since the introduction of two-factor authentication? Let us know in the comments!