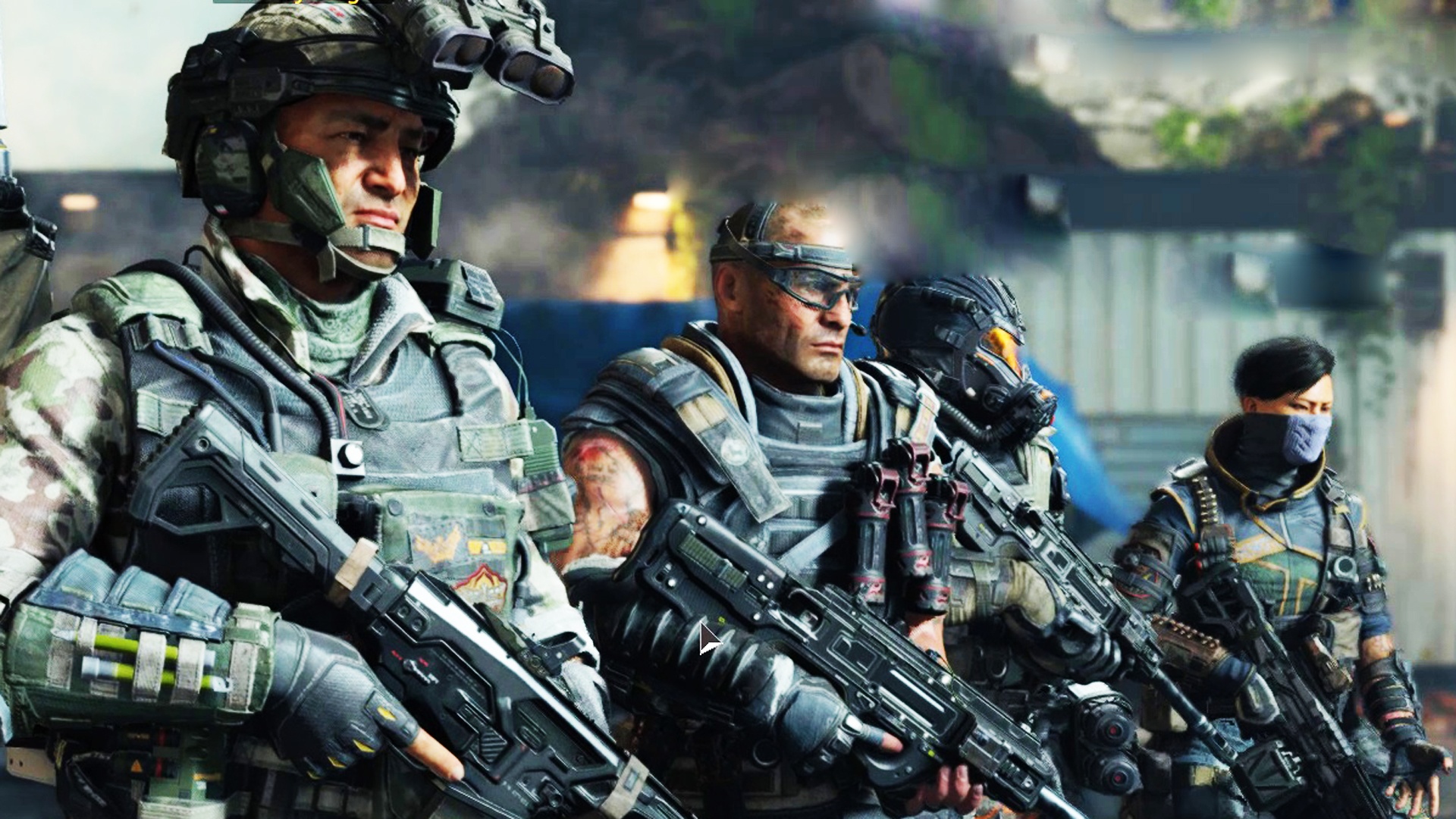 Should Call of Duty: Black Ops 4 have had a solo campaign?

Gameplay from the never released solo campaign of Call of Duty: Black Ops 4 is said to have surfaced. According to developer Treyarch, however, this was not planned at all. So what's up with the leak?

Gameplay from an early version

The video first appeared on Reddit yesterday. It comes from user ForeverDexus, who did not reveal how he got the alleged gameplay. He has not yet appeared as a leaker. The clip is quite short and shows a mission to save a CEO:

Graphics and animations are definitely unfinished, textures and effects are missing. The sound would also have to be revised urgently, there are several duplications. So everything indicates that we have one here very early version see. The solo campaign may have been quickly rescheduled.

What is striking in the material is the similarity to the regular multiplayer mode of Black Ops 4, especially the interface is almost identical. The Leaker concludes that there is a connection between multiplayer and the story:

“The Black Ops 4 campaign should have been more social, with fewer cut scenes. […] Smaller and faster missions with a lot of replay value were planned, similar to SpecOps from Modern Warfare. […] The mechanics from the single player were very similar to the multiplayer. “

However, he is explicitly not an insider, as he makes clear in the comments below his post. After several hours of searching, he came across the video that allegedly public is. Unfortunately, he has not yet given a source for this. You should therefore enjoy his statements with reasonable caution.

Black Ops 4 was developed by Treyarch, who will also take over Call of Duty 2020. It appeared in 2018 as the first Call of Duty ever without a single player campaign. The resources that were left as a result, Treyarch put into more multiplayer content (PvP, Zombies and Battle Royale).

Black Ops 4: What went wrong with the development?

According to the developer, it was planned from the start to launch the game without a traditional story campaign. Some fans hoped that it would be delivered later, but that was not the case. If the leaked material shown is genuine, it would mean that Treyarch was at least working on a kind of campaign. However, it was deleted early.

Activision says about the leak

We sent a request to the Black Ops 4 publisher and received the following response: The published material has not been seen yet, so you cannot comment on it. However, one was referred to Game Informer interview video with the creators of Black Ops 4.

The Treyarch developers made it clear that there were many changes during the prototype phase. Black Ops 4 was primarily a multiplayer game. “It is normal for things to change in the course of development,” explains studio boss Dan Bunting. Design Director David Vonderhaar adds: “It was never a campaign the way people normally understand the term.”

GameStar editor Phil comments: In my opinion, the Black Ops sub-series has always shone in the story and picked up many exciting topics. I therefore found it unbelievably a shame that three online modes were preferred for part 4 instead of a campaign – especially since the Battle Royale spin-off Blackout was fun, but could not keep up with the long term. In a real solo mode, on the other hand, the background stories of the multiplayer specialists could have been taken up and thus built a real bond with the heroes. Ultimately, all of this is pure dream dancing – what you see in the leaked video are at best fragments of a campaign and completely free of storytelling. It's hard to say if this part of the game ever got beyond the prototype phase.

What's next with Black Ops? Rumors are growing that CoD 2020 should be called “Black Ops: Cold War”. So we will probably get the successor to Black Ops 4 this year – this time with a classic story campaign. But: CoD expert Phil thinks it's a bad idea.

The world of Ghost of Tsushima will offer constant surprises

Xbox Series X already has a page in the Microsoft Store, although without a pre-purchase option