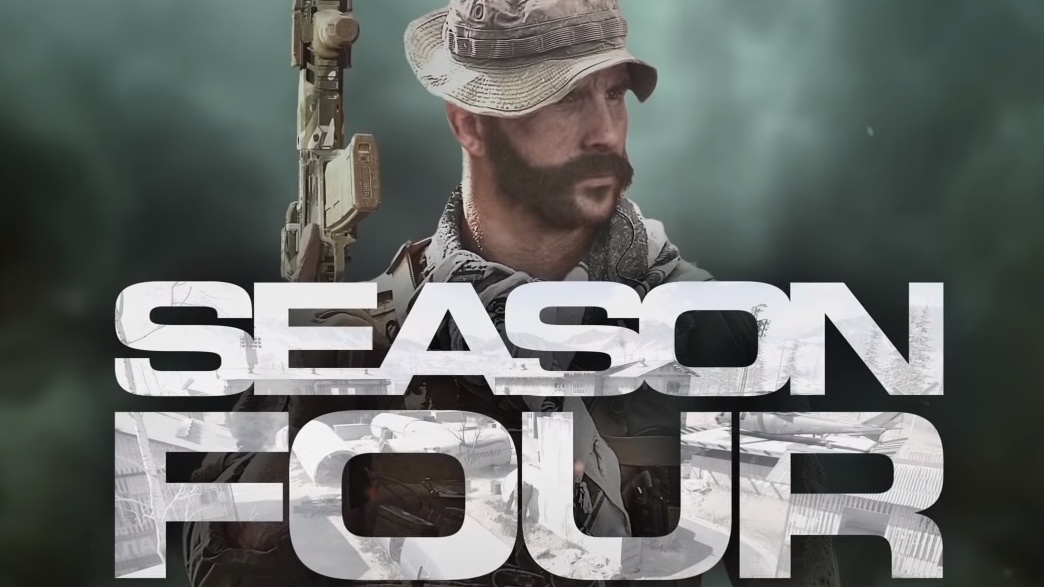 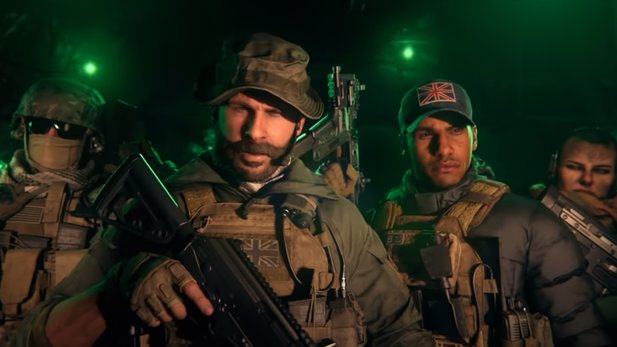 The start time is fixed: Season 4 of Call of Duty: Modern Warfare starts on June 3, 2020 and finally turns franchise veteran Captain Price into a playable operator. This was confirmed by the official trailer for the update – below we provide you with an overview of the new weapons Vector and Galil and the map, which could be Scrapyard from Modern Warfare 2.

The final sprint begins! Before the start of the season, you can now drive up your Battle Pass and officer rank with double experience points to dust off the last rewards shortly before the end. The campaign has already started – all information can be found in the article on the double XP final sprint from CoD.

The war veteran with the impressive facial hair is undoubtedly one of the biggest fan favorites of the Call of Duty series. After all, has Captain Price already shot through all the modern warfare parts, his grandfather even got involved in the Second World War.

The official trailer for Season 4 now confirms that Captain Price is for owners of the new Battle Pass playable as operator will be. There were hints and speculations for this in advance when the villains Victor Zakhaev and Khaled Al-Asad tore into their panties in a teaser trailer for fear of Captain Price's appearance.

Kyle “Gaz” Garrick Season 4 of Call of Duty: Modern Warfare will also be a playable operator – but let's be honest: Price is without a doubt the star of the upcoming update.

Captain Price is the figurehead of Call of Duty: Modern Warfare. At some point the old beard face had to become playable as an operator.

Vector and Galil as new weapons?

Of course, that's not all with the new content for Modern Warfare: If you take a close look at the weapons in the Season 4 trailer, you may be able to spot the following two shooting beats that could be playable with the new update:

The fact that these two weapons are part of Call of Duty: Modern Warfare with Season 4 has not yet been fully confirmed, but would correspond to a previous leak: As a result, not only will the Galil and Vector be playable, but also at some point B&T ACP9, the HKG 28 as well as the Barret XM109.

CoD MW: 5 new weapons that are likely to come in Season 4

Scrapyard: return of a fan favorite?

The trailer also hides a reference to the new map: The outline of the popular map can be found in the “Season 4” lettering Scrapyard recognize that fans of the Call of Duty series were already enthusiastic in Modern Warfare 2.

Modern Warfare players had wanted the card for the latest CoD for months – with Season 4 developer Infinity War finally seems to be doing it.

Well, if the “Season 4” lettering does not look suspiciously like the Map Scrapyard known and popular from Call of Duty: Modern Warfare 2.

We are still not at the end of this: the developers already tried the “loss” of the Verdansk Warzone map in season 4, which is now referred to in the new trailer.

Fans speculated that the War Royale release of Modern Warfare is about to go into a nuclear war related to Warzone's recently opened bunkers. So should in the deepest interior of bunker 11 an atomic bomb slumber that leads to a nuclear war.

This could shake the foundations of the Call of Duty Battle Royale and turn it upside down. Until then, you still have until June 3 Time until Season 4 of Modern Warfare starts. Maybe our bunker guide will help you until then, with which you can secure a good loot and the MP7 blueprint in Warzone.