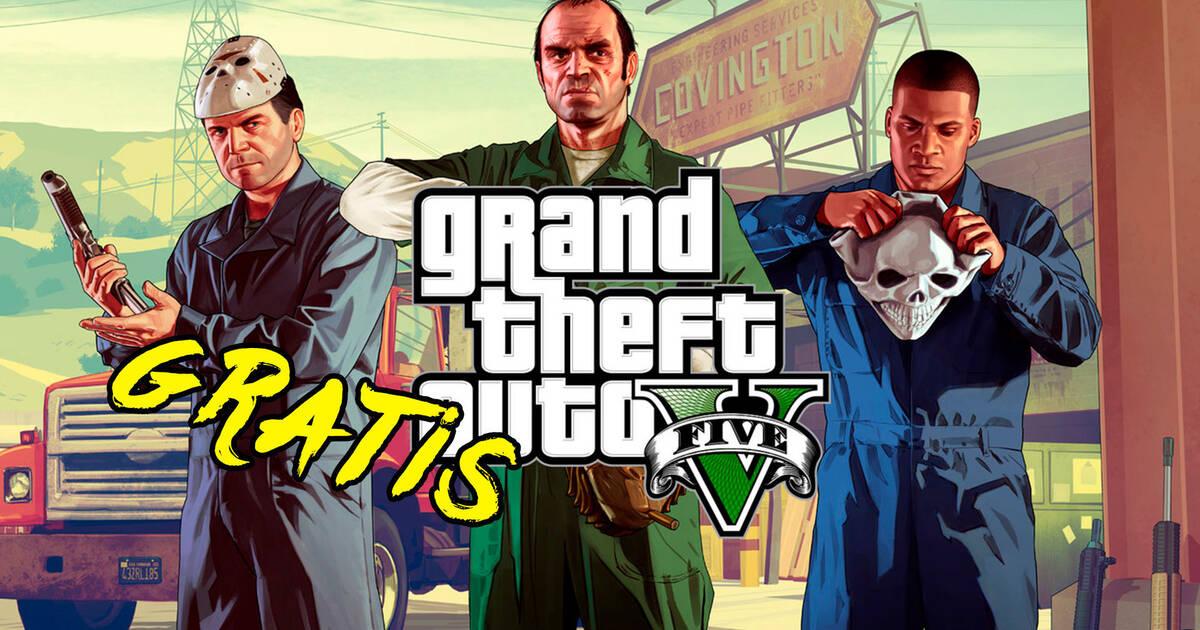 Epic Games has confirmed the rumors of the last hours and Grand Theft Auto V is the new game to be available for free at the Epic Games Store. Since last week, when he offered Death Coming, Epic placed a "mysterious game" image to be officially announced at 5:00 pm on the Spanish peninsula; However, the official account of Epic Games revealed it in a message that was deleted shortly after and that you can see below. Be free until May 21, and once added to our account be ours forever.

The second best-selling game in history

Grand Theft Auto V free is an important blow of effect of Epic Games in front of its rival, Valve's Steam Store. It is the most important game that the platform has given away since this program began, and although the Rockstar title debuted in 2013 and for the last generation of consoles, GTA 5 It is still one of the best-selling games every week in almost all territories, and not by chance is the second best-selling game in history only behind Minecraft. In February it was announced that GTA 5 had reached 120 million

Your online mode, GTA Online, is one of the most successful multiplayer options of the moment Together with the battle royale type Fortnite thanks to its constant updates. With Grand Theft Auto 6 Still far from launching, it seems obvious that Rockstar wants to extend the life of its multiplayer mode for years until its replacement. Grand Theft Auto Online exceeded the revenue forecast last year thanks to the launch of Diamond Casino, a virtual casino.

If you are willing to start your new adventure in GTA 5, we remind you that In our complete guide we review the main missions, events and many other strategies to achieve 100% of his open world.

A 2080 Ti card with Ray Tracing in ultra on Deliver Us The Moon, a taste of the future?