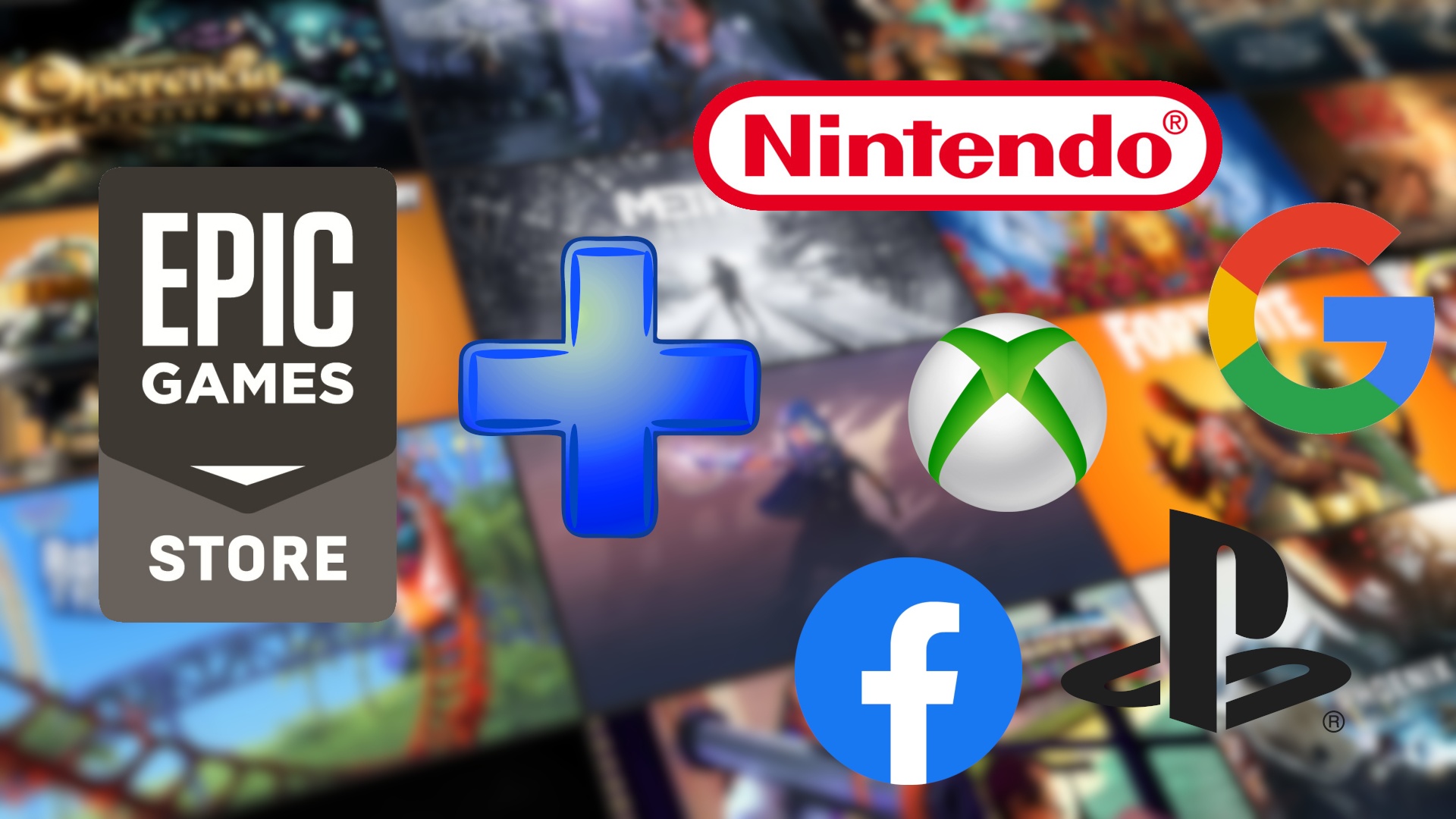 With a new service, Epic Games wants to break down the boundaries between the platforms.

Epic Games launches the new Epic Online Service, thereby delivering on a 2018 promise: features like Crossplay and cross-save to make it accessible to all developers. This means that you can easily play with friends, even if they are on another device. Epic Online Services support PC, Mac, PlayStati on, Xbox, Switch and soon also iOS and Android.

What does the Epic Online Service offer?

Has this ever happened?

Epic Online Service should make it much easier for many developers to incorporate crossplay into their games. However, the process is not completely new: many of the features already deliver other platform providers like Steam or GOG.

Valve, for example, allows developers to access Steamworks, whose range of functions is currently similar to that of Epic. The Steam operator also made Crossplay possible in 2011 with Portal 2. PS3 and PC players could play this together.

GOG, however, set itself the goal of combining all platforms in one program with the new version of its Galaxy launcher. Also the Friends lists are summarized here and you can see who is currently playing on which platform.

Epic stands out above all through the Crossplay and cross-save options from. As many games show, this is also possible without Epic Games, but the creator of Fortnite wants to make it easier for developers to integrate a corresponding feature in their titles.

So it should be very easy to play a game on PC together with a friend on Playstation 4, for example. And if you switch to another platform yourself, you should yours Easily take your score with you can.

Developers have a choice

With Epic Online Services, you no longer need a separate account for each provider. Instead, all of your data will be in a single user profile saved with which you can log in to Epic, PlayStation, Xbox, Nintendo, Facebook and Google.

It is up to you whether the developers make use of these options. When they develop a game, they do completely free choiceWhich of the features you want to integrate and which not.

Sanctions against AFK players are strengthened