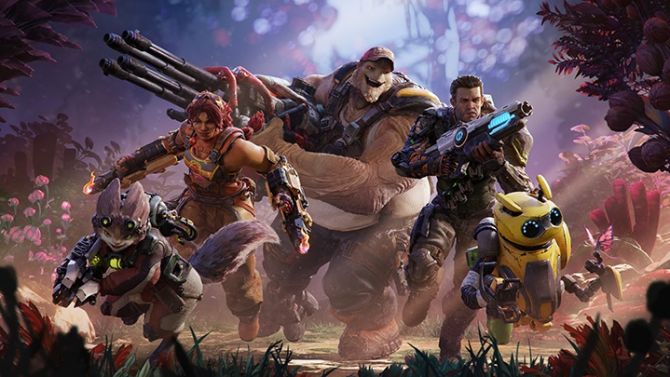 Crucible from Relentless Studios, and told by Amazon Games, presents here in three videos its game modes, for a title scheduled for May 20 next hopefully.

From May 20, launch date of the game, Crucible will be "live" and players will be able to compete in three very distinct game modes, detailed in video here.

Here they are detailed:

Heart of the Beehives pits two teams of four players against giant hives that scatter their eggs around the world. Each Beehive contains a precious Heart, the first team to capture three Hearts wins the match. Players will need to find the balance between racing for victory over the opposing team and fighting to survive the mighty Hives.

The mode Derrick control, meanwhile, challenges two teams of eight players to reach and keep the Derricks distributed on the map, fighting for control of the Essence which has attracted them all to this plant. Teams gain points by taking control of the Derricks and eliminating their opponents. The first 100 point team wins the round.

Finally, in Alpha Hunters, eight teams of two players compete against each other to be the last duo standing on the battlefield.

Crucible is being developed by Relentless Studios, a development team from Amazon Games and will therefore be released on May 20 on Steam.