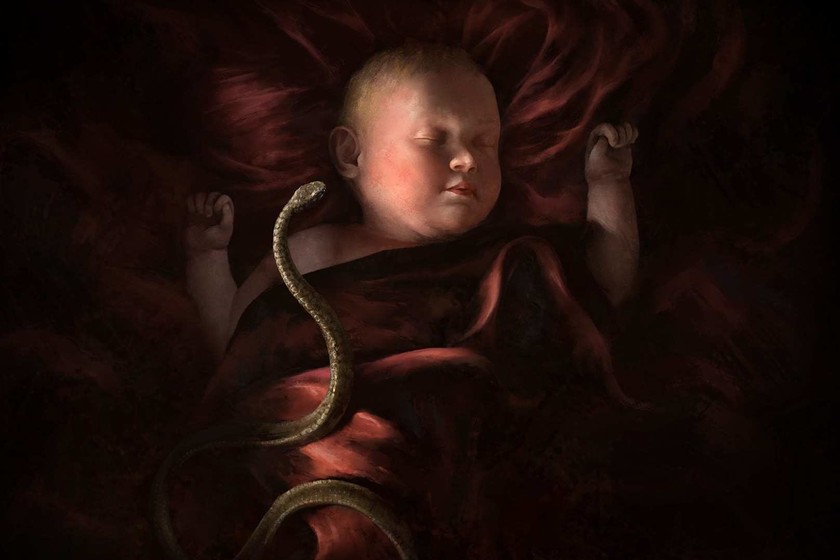 A few months ago it was announced Crusader Kings III, the long-awaited continuation of one of the best strategy games of recent years. If you are fans of the saga then you will be in luck, because we already know when this long-awaited sequel will arrive.

Paradox has confirmed that the release date of Crusader Kings III will be the September 1, 2020. There are still a few small plateaus, but we can already open our mouth with this brief teaser of the gameplay that they have presented today. Here it is.

The formula seems to hold, as expected. Like many other Paradox games, Crusader Kings It proposes a large-scale strategy in which we will have to manage lots of parameters throughout our game. It's not just about conquest and armies, but also about forge our own dynasty

, dominate political life, and much more.

If the proposal appeals to you and you want to try it first hand before launch, you can get hold of Crusader Kings II completely free on steam. That's right, free forever. However, without the expansions it loses enough; that yes you would have to pay it.

In addition to that teaser, Paradox has posted another cinematic trailer in which we see how a boy grows up to become a king. Those who dedicate hundreds of hours to the previous one will know perfectly what it feels like.

Excavator offers and a BIG free game every week