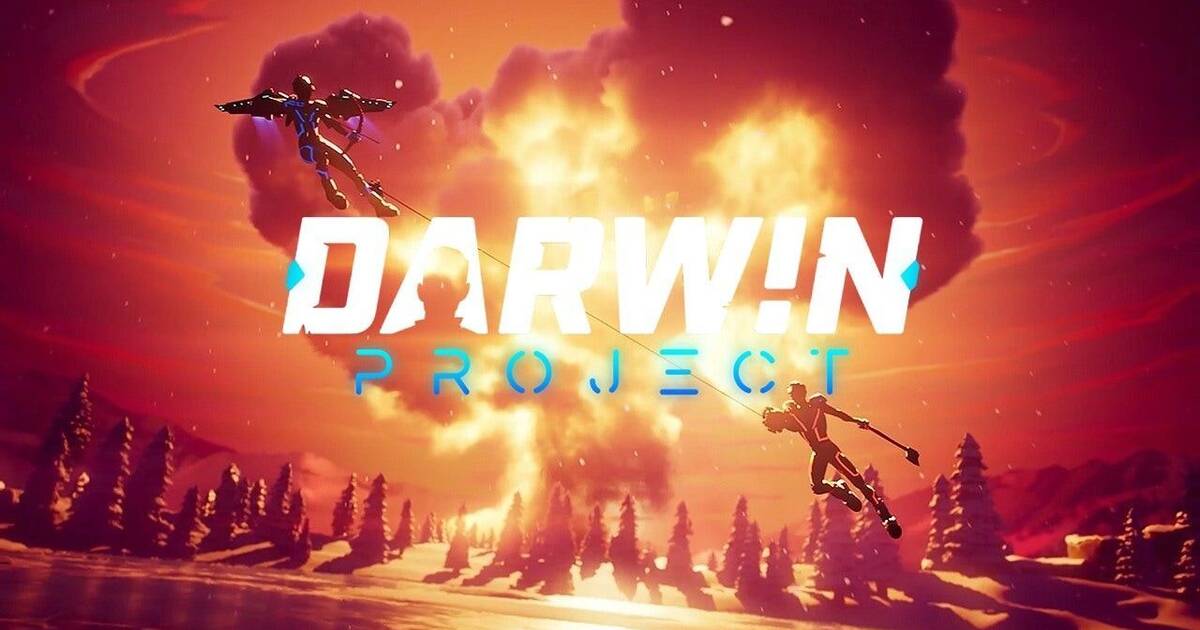 Darwin Project It is one of the games that wanted to join the trend of battle royale, betting on a formula that includes survival mechanics to add your own touch to the popular proposal. The title abandoned early access earlier this year, but today, May 14, the development team Scavengers Studio has announced that the development of the title will cease. The reason? Lack of strong player base that compensates the maintenance of the game.

Only four months later of what Darwin Project Taking a few steps away from its early access phase, Scavengers Studios has announced through a publication in its official blog that the development of the title ceases. The founders of the company, Simon Darveau and Amlie Lamarche, have stated that decreasing player base at this time it would have made the game unable to keep up.

"We have evaluated all possible solutions and scenarios but, unfortunately, Darwin Project cannot stand on its own, which forces us to make this very difficult decision, "they write in their post." We remain very proud to see how what started out as a scrawl on a piece of paper turned into a complete game that has reached millions of players. . We will maintain the servers of Darwin Project assets at least until the end of the year, and you can continue playing the game. "

"Darwin Project cannot stand on its own"

"We truly and deeply appreciate all that the community has put into Darwin Project"they wrote in their farewell message."We've received tons of passionate ideas and suggestions to improve the game.. That denotes how incredible the support has been during this trip. We cannot thank you enough for your love and support over the past four years."

The Scavengers team, for its part, will be transferred to other projects in other parts of the company.. The game was first announced at E3 2017 during the Microsoft conference, and it hit early access in early 2018. Last January of this year 2020, it was released in full on both PC via Steam and PS4 and Xbox One. You can read our impressions of this battle royale around here.

Square Enix: sales of games down, but MMOs and mobile games in great shape – News