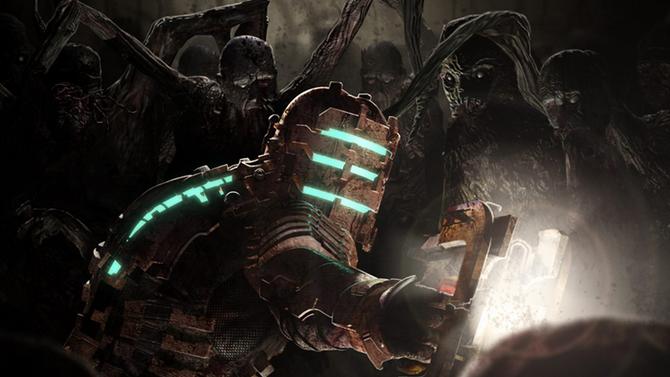 The presentation of PS5 games is almost there. Predictions are going well as for its content and teasings from people working on secret projects too.

Anthony Johnston has been working on a video game for two years, and he thinks he can start talking about it. If his name doesn't tell you anything, know that we owe this British screenwriter the stories of comics Wasteland, The Coldest City  but also those of Dead Space.

And on Twitter, he explained that we should expect an imminent veil lift:

As some of you know, I've been working on a big videogame for almost 2 years now.

In totally unrelated news, you should all watch the PS5 launch event on Thursday.

As some of you know, I have been working on a very big game for almost two years. No reports, but you should all watch Thursday's PS5 event.

You will notice the touch of humor typical of people across the Channel.

Of course, as all this is secret, one could only leave in strile supputations for a little more than ten minutes. The man is however sympathetic enough to leave a clue that leaves no room for doubt:

Hint: you play a character having a really bad time https://t.co/yVvUwZVdS2

Hint: you are playing a character who is having a really bad time.

At least we are fixed: it should not be a peaceful experience. Notice, with such a pitch, it could be absolutely irrelevant, new as a possible reboot / remake of Dead Space, which left us with a third episode quite sad in 2013. But do not park and follow the REVEAL this Thursday June 11 from 10 p.m., friends.

Apple would like to pass its Macs under ARM processors, soon an announcement?