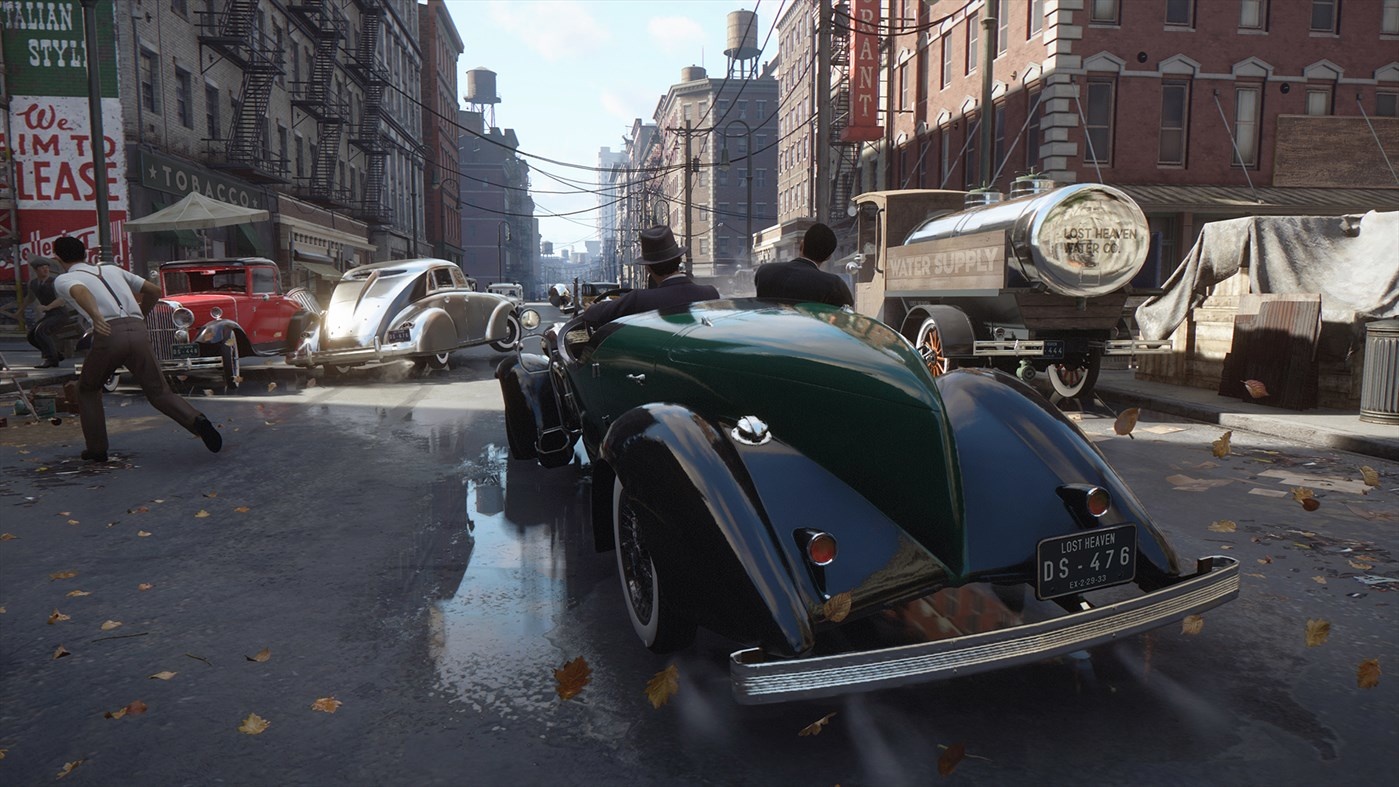 The city of Lost Heaven will be bigger in the mafia remake, but is there more to do?

A true classic returns this year: Mafia from 2002 gets a real remake and gives the gangster city Lost Heaven a completely new look. But even classics have their weaknesses, and with Mafia it's in the open game world.

At that time there was little to do in it and it rather exists as a link between the individual missions. Almost 20 years later, gaming habits have changed and so has the mafia: Definitive Edition wants to bring a breath of fresh air to the metropolis – and indeed with collectibles and motorcycles.

This is new in the Open World

Collect dirty books again? Most open worlds are worth nothing if there is nothing to do in them. The developers of the remake of Mafia probably thought so too and announce that they will provide Lost Heaven's Open World with new collectibles. The team has not yet revealed exactly how they will look and how many of them there will be. In Mafia 2 it was possible to collect profiles and Playboy magazines.

There is also an innovation in terms of mobility: Motorcycles find their way into the world of the criminal epic. They should bring more variety to the city and also make it look more realistic. This innovation probably goes hand in hand with the fact that Lost Heaven is now also larger than the original. So you will drive around the area longer and possibly even discover new areas, maybe the motorcycle will even be essential for this.

Mafia 2: Definitive Edition in the test

The developers promise new content: The website states that the Definitive Edition is “more than a direct implementation of the original.” Instead, “it is a detailed new edition that improves the classic from 2002 in all aspects and promises a gaming experience that is even better than players remember”. So big words that suggest more content than what is currently known. In addition, the »immersive gameplay […] updated «, which could also be reflected in the game world.

But that's not all: In addition, according to the official blog article by the developer There is “much more” to discover, but the team also hides the mantle of silence around this vague statement. Perhaps we will learn more details on June 6th when the first gameplay is shown at the PC Gaming Show. By August 28th at the latest, when Mafia: Definitive Edition will be released for all platforms, we will have clarity.

This date applies to at least all options – except for the Epic Store. Contrary to the previous habit, the game curiously first appears exclusively on Steam.

the best Pokémon to beat the Legendary Dogs