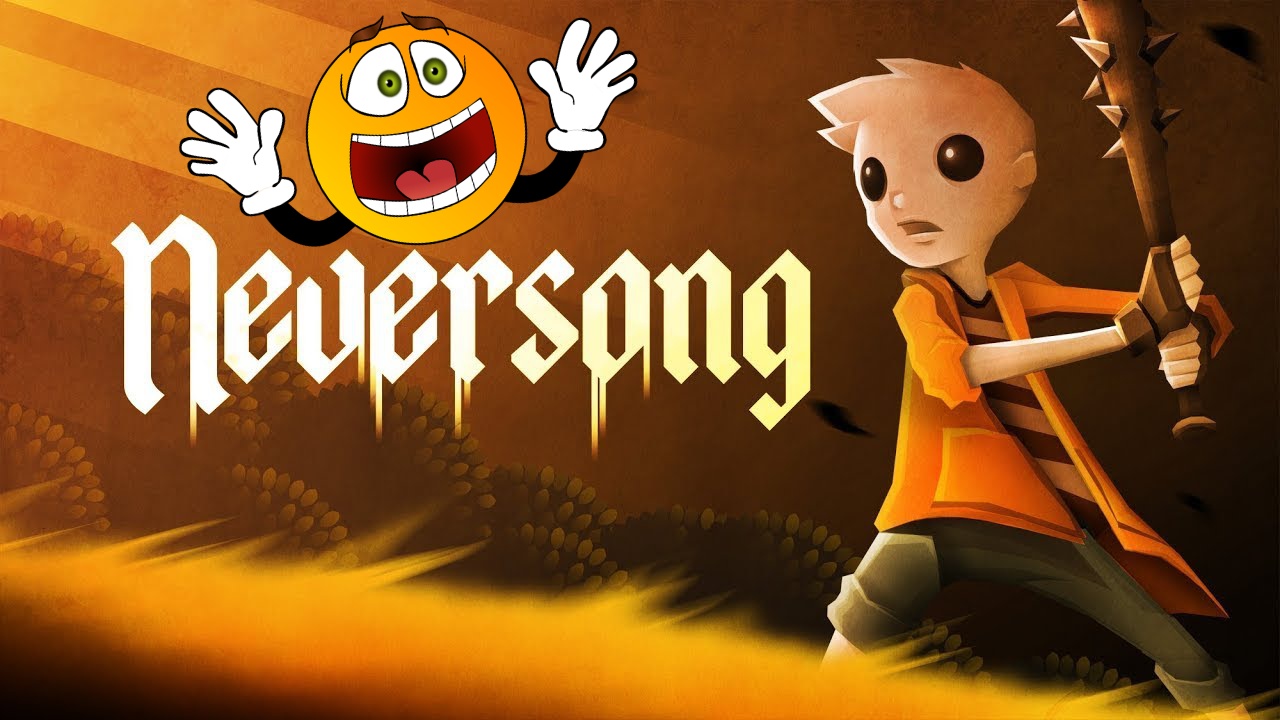 That was close: The developer of the indie game Neversong would have given away almost thousands of Steam Keys.

Mishaps happen every day, but rarely to this extent: the developer behind Neversong just got on the launch day 3,500 Steam Keys given away – to each of his 2,000 Kickstarter supporters!

This would have made the launch day almost a disaster, but fortunately developer Thomas Brush has honest supporters. They immediately alerted him to the obvious mistake and thus prevented a major disaster.

What happened at all?

That must have been a shock: Thomas Brush, the sole developer of the game Neversong, actually only wanted to launch his game on Steam, but accidentally gave away many unplanned accounts for his sidescroller. Actually, each of the Kickstarter supporters should only get one to thank them for their help. Instead, there were 3,500 on the house each, which is even more important with a lot of well over 2,000 supporters.

Of course, that shouldn't happen and would have had almost ugly consequences: The recipients could have given 3,500 people free access to it, which would have given the small developer tons of income. Months of effort and intensive work on the game were almost for the cat.

Fortunately, those affected responded fairly quickly. Brush describes the situation in a (now removed) YouTube video about the launch of Neversong as follows:

“Everyone got a text file with 3,500 Steam keys. So you can imagine my inbox exploded with very nice, honest people who said,” Dude, you just sent me all these keys. Do you want me to keep them? “”

So he can be lucky to have such honest people as supporters. Neversong already reached his Kickstarter goal in 2018 thanks to those people with $ 85,000. Fortunately, Brush had the opportunity to quickly undo this massive error: Developers can deactivate keys on Steam, making the thousands of inadvertently sent accounts invalid.

These 11 games are particularly worthwhile in the Steam sale

Neversong is the newest steam game from Thomas Brush, but not his first work. The title is actually a kind of sequel to the popular browser game Coma, which Brush also developed in-house. The platformer too Pinstripe from 2017 goes on his cap.

Critics describe Neversong as a “mix of Night in the Woods and Hollow Knight” and is a story-based sidescroller that can already get excellent reviews on Steam. In addition, Brush released its first work Coma in the same breath as an HD version for € 3.99 on Steam – so you can now get the full load of indie action.

And speaking of keys: Thomas Brush is not the only indie developer who has to deal with digital access. The developers of the build-up game Factorio also had to struggle with it, but more with illegally sold keys than with accidentally distributed keys. Now they got a big severance payment from the G2A key marketplace.