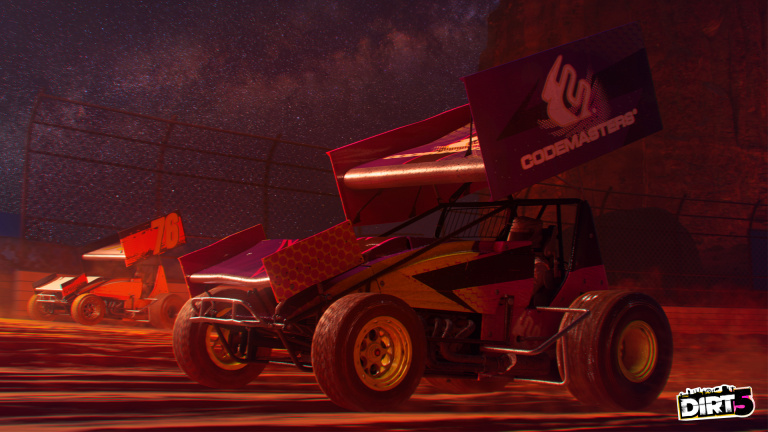 After looking at the Career mode of DiRT 5 last month, Codemasters plans to tell us more about the different features of the racing game this July, starting with the vehicle classes.

The DiRT 5 racing cars are thus divided into thirteen categories. We find in particular the “Rock Bouncers” with imposing wheels, the class “80s Rally” to relive the “golden age of rallying”, the “Formula Off Road” cut for “Stampede” type races or even cars compact and light “Super Lites”. Codemasters has drawn up a first list of vehicles accompanied by images, knowing that the full list will be revealed later as the release approaches, scheduled for October 9 on PC, PS4 and Xbox One. DiRT 5 will also be available at the launch of the PS5 and the Xbox Series X, then on Google Stadia in early 2021.