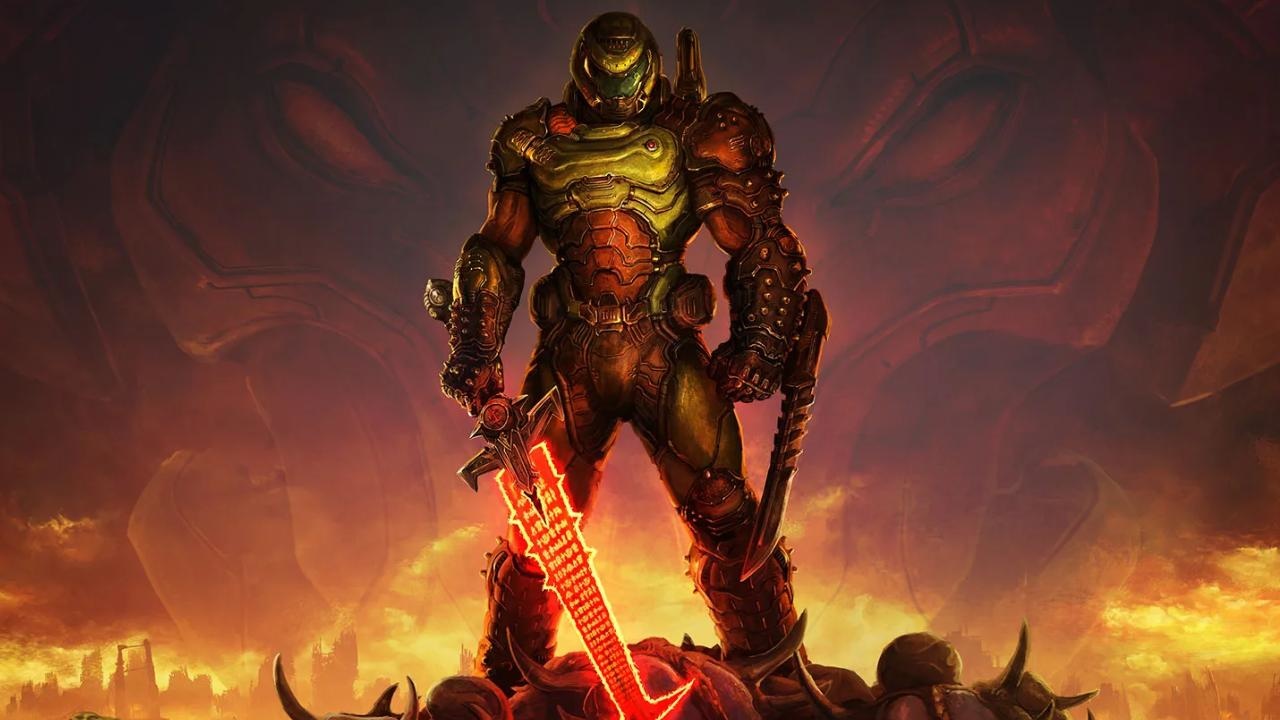 Not to be seen: The games that the Doom Slayer kicked out of the Steam charts to reach the podium.

The steam charts will be this week dominated by Doom. The game extends its lead and appears in the top ten four times. Among other things, this displaces the Valve Index VR Kit.

"Must kill!" Doom Eternal thought well when it started its victory campaign. While it was in sixth and eighth with its pre-orders last week, it is now in first, second, fifth and seventh place. It appears so often because not only the normal and deluxe editions are rated separately, but also real sales and pre-orders.

Borderlands 3 is holding up well despite everything. Its two entries only slide back one position. Ori and the Will of the Wisps hit it harder and it flies from fourth to the bottom of the list.

The Season Pass for Rainbow Six, Playerunknown's Battlegrounds, Granblu Fantasy Versus and State of Decay 2 say goodbye to the charts. Grand Theft Auto 5 and Monster Hunter World: Iceborne are coming back. And with the Stellaris DLC Federations, a new title appears.

The list is made up of the top 10 bestsellers on Steam last week. The rankings are updated every Sunday and output via XML feed.

GameStar directly on Steam: By the way, did you know that you can also find our game recommendations directly in the Steam Store? Just follow our Steam Curator and you will always see our test conclusion directly in the shop!

Disney +: Does the streaming service start without UHD?