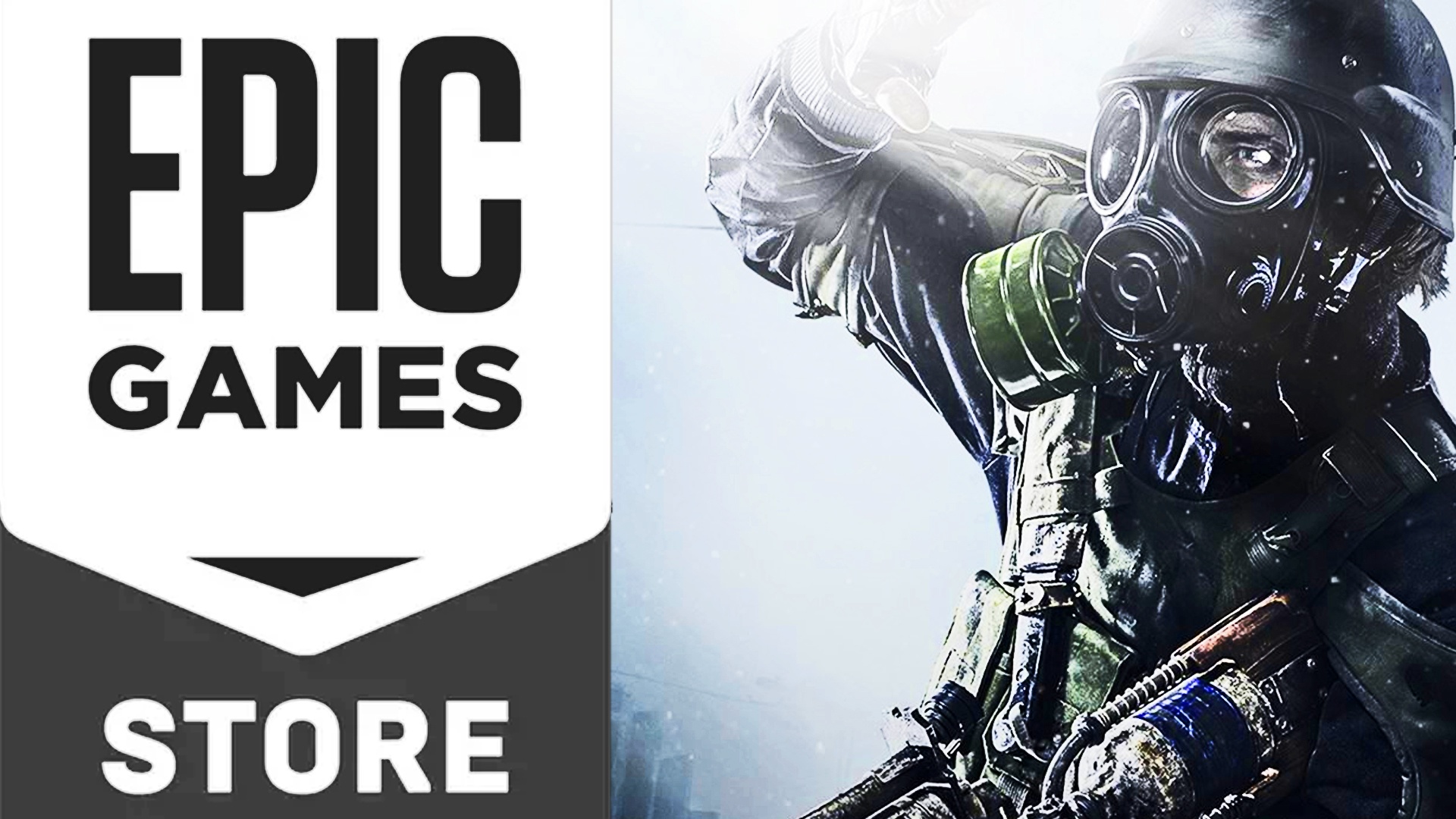 In Industries of Titan we have to build a huge metropolis from scratch.

Epic Games have published an overview of the upcoming exclusive titles that will be released in the coming weeks.

Except for the expansion The Foundation for Control, the announced games are relatively unknown, but maybe you can still discover an interesting title in the long list.

Industries of Titan is a building game with sci-fi setting. Players have to build a metropolis in the style of Sim City or Cities: Skylines from scratch, create production lines, collect resources and unlock ever better buildings. In addition, you have to keep an eye on the needs of your own workers. The sci-fi setting adds battleships that can be designed and strategically equipped with weapons, shields, engines and more.

Apart from the mechanics of the building, tactical ship battles take place against opponents. At the same time, however, it is also about surpassing your enemies in political influence and with the superiority of your own economy and industry. The game takes place in real time, but has a pause function and comes from the team behind the dungeon crawler Crypt of the Necrodancer.


Industries of Titan – There is also fighting in the building game: Trailer shows mega city in a state of emergency

Diabotical is a classic arena shooter in the style of Quake 3 Arena or Unreal Tournament and is considered the last hope for an extinct genre. Popular weapons from Quake 3 can also be found in Diabotical (Rocket Launcher, Lightning Gun, Railgun, etc.) and the Movement was also inspired by the great example: Rocket Jumps, Circle Jumps and Penalty Jumps want to be mastered.

The free-to-play game is scheduled for release on June 1, 2020 and is currently in beta.

Diabotical is probably the last hope for an entire shooter genre

The extension The Foundation for the shooter control by Remedy Entertainment does what the name promises. In the DLC, we are supposed to go to the foundation of the Bureau of Control and start looking for Helen Marshall, who in turn is the Bureau's Head of Operations.

In the main game we got to know Helen briefly, but never found out what ultimately became of her. The DLC will be available from March 26, 2020.

Dread Nautical is a turn based tactical role playing game. While our character is on a cruise, the ship is attacked by monsters from another dimension, killing everything and everyone.

To repel the enemies, we need to explore the ship, recruit other survivors, use our limited resources efficiently, and of course survive the demanding battles. A release date is not yet known.

Samurai Shodown is the twelfth part of the fighting game series of the same name in the Japan scenario. However, it settles before the 1993 original happens. In addition to some new characters such as Darli Dagger or Wu-Ruixiang, there are again some well-known fighters to choose from, such as Galford, Hanzo Hattori or Nakoruru. As usual, the focus of the gameplay is on duels between two armed fighters.

However, Samurai Shodown also offers training options and, as one of the new features, even a "spirit" that the AI ​​creates based on the fighting style of the game. Thus, it can compete against its own "spirit" – but the alleged images can also be exchanged online or sent into battle against others.

Samurai Shodown has been available on consoles since 2019, a date for the PC implementation is not yet known.

In Totally Reliable Delivery Service, your parcel is delivered on foot, in a truck or in a helicopter. However, the game never takes itself seriously: TRDS is not a simulation, but a colorful ragdoll game that can play up to three friends in a split screen and online multiplayer.

It is reminiscent of games like Gang Beasts, in which the real heroes are often fun controls and silly physics. It is up to you which way to turn your package from point A to B.

In the survival horror adventure Saturnalia, we explore a remote village with a group of diverse characters, in which ancient rituals are held.

The special trick: If we lose all characters, the winding alleys of the game change and we have to reorient. Saturnalia does not yet have a release date.

Sludge Life describes itself as a vandalism game. In the role of the aspiring sprayer Ghost, we explore the open world of a polluted island from a first-person perspective.

The aim of the game is to tag every free spot with his spray can and become the king of the island. Besides, we still have to infiltrate a nasty, sludge pumping company.

Doesn't sound crazy enough? The developers promise that we can smoke and fart at the push of a button, and we should also be able to meet a giant baby and a cat with two holes. Release date: Not yet known.

Among Trees is much friendlier than the last title. In the tranquil survial sandbox game, we explore a colorful wilderness that is home to all sorts of wonderful creatures.

Typical survival elements can also be found in Among Trees: We are expanding our hut with new rooms, cooking food, growing plants and producing new tools.

There are dangers lurking in the form of wild, murderous animals and icy snowstorms – other, mysterious dangers are supposed to be waiting for us at night.

No release date is known here either.

Due to the high level of emotionality associated with reports about the Epic Store and many discussions repeating, we have moved the comments into a collective thread.

Advertisement
Related Topics:announcesEpicexclusiveGamesSpringstore
Up Next