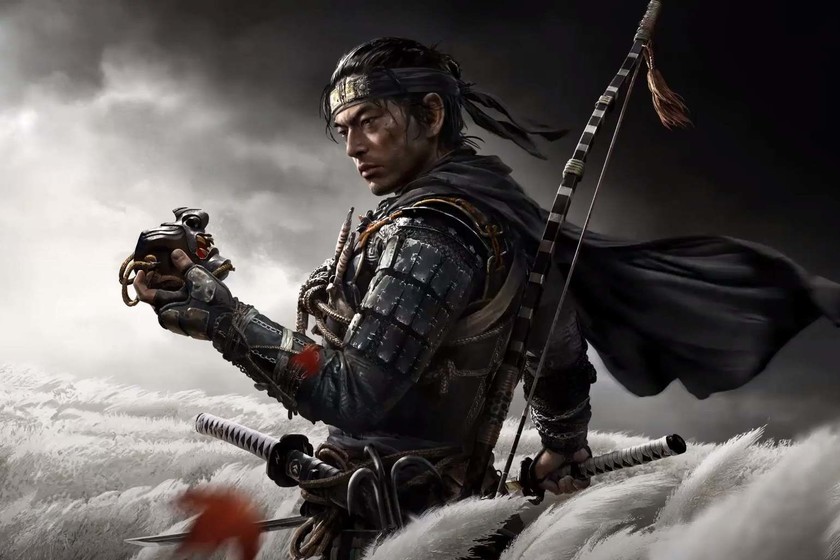 Sucker Punch just revealed a handful of new details from Ghost of Tsushima thanks to new State of Play that Sony has issued through a gameplay of the most complete that has lasted just over 18 minutes and that has left us a good sample of what we will find in this great PS4 exclusive.

The team has taken the opportunity to teach us the gigantic and fabulous open world in which the adventure will be set, in addition to what the combat system, the customization of our protagonist and other details. You can see all this in the following video that you have below.

Starting with the map, Sucker Punch has indicated that exploration will be a fundamental element during the game. Of course it only takes one look at the first few minutes to realize how big Tsushima will be. Through it we can move quickly on the back of our horse through the fields, mountains, beaches, crops and other iconic places of Japanese culture.

Along the way we will run into collectibles of all kinds. To locate these secrets we will have the help of animals, so that the birds can guide us to points of interest

while the foxes will guide us to hidden shrines that will give us improvements. Once we find these areas, we can move to them when we want thanks to the quick trip.

Regarding combat, Jin, our protagonist, will adopt different styles. The gameplay has focused on two of them, highlighting for example his facet of samurai. With his sword he will be able to shatter any enemy that dares to stand up to him, slashing his body parts or even piercing them.

Accuracy will be decisive for dodge blows or to deflect impacts at the right moment, which will allow us to deliver a coup de grace. On the other hand, depending on the enemy we are dealing with, we may adopt one stance or another

to inflict superior damage on our adversaries.

As for the other style, the ghost, will be more stealth focused and to use all the tricks that we have at our disposal to annihilate the Mongols without being detected. For this we can throwing objects or firecrackers to distract them and thus end his life in a jiffy. However, if we get caught, then we will have to use kunais to attack from afar or smoke bombs to run away without being caught.

Each player will be able to decide how they want to play when customize Jin. Depending on the style, it will have different weapons and abilities. Throughout the adventure you can get talismans that will grant advantages and how these techniques will evolve will depend on each one. As if it were not enough, the flowers that can be collected will also serve to modify armor colors and thus give a unique touch to our character.

Beyond all this, one of the functions of Ghost of Tsushima will be its Photo mode, with which we can take wonderful snapshots and immortalize our best moments in them. For this, this mode will have all kinds of options, among them some that will allow us to change the colors or the particles of the stage to make them disappear or move faster than normal. In fact, if you like to give the image a touch of black and white, you can make the whole game look like this.

Ghost of Tsushima has shown some of its best cards and the truth is that it looks like the new Sucker Punch. Its launch is set for July 17th and we remember that it will be accompanied by some spectacular collector's editions.

Ghost of Tsushima: exploration, combat, photo mode and more in this fascinating and complete 18-minute gameplay