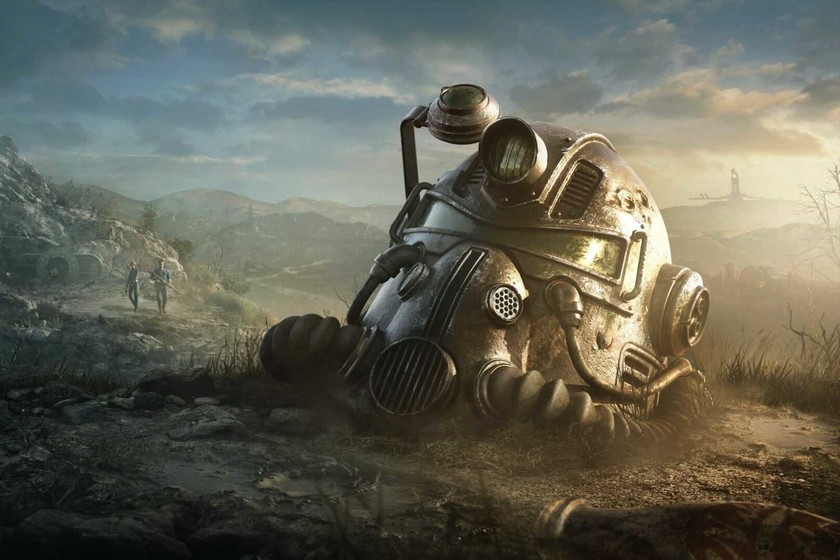 It is true that Fallout 76 has been quite a roller coaster since its launchBut so many things have happened in him that we have even grown fond of him. From the class war even the NPCs that they steal your weapons (the latter already corrected). If you want to try how you live in the Wasteland these days, you are in luck.

Bethesda has announced a free trial of its post-apocalyptic MMO for this weekend. From today at 6:00 p.m. in Spanish time (11:00 a.m. on CDMX) until Monday, May 18 at the same time you can play Fallout 76 at no cost

It's a whole new Appalachia. 🌄
Starting Thursday – May 14th through May 18th, come experience all that #Wastelanders has to offer dur ing # Fallout76

It is a new day in the Appalachians. From Thursday, May 14 to May 18, come and experience all that the Wastelanders has to offer during the free weekend in Fallout 76.

As always, this does not mean that you will stay the game forever. If you want to continue playing after the promotion you will have to buy it, but at least you can give it a touch for several days to see how it is now. Especially with the new Wastelanders update, which brings a lot of new content and the long-awaited NPCs.

The trial will be available on both PC, PS4 and Xbox One. In addition, Bethesda also confirms that there will be double experience during those days, so there are plenty of reasons to enter Fallout 76 and progress in their missions.

That said, the game is perhaps far from the best MMO on the market, but at least the latest update. has managed to clean up a lot. And if it doesn't convince you, you can still laugh.

Yes, the blade that kills suddenly is back