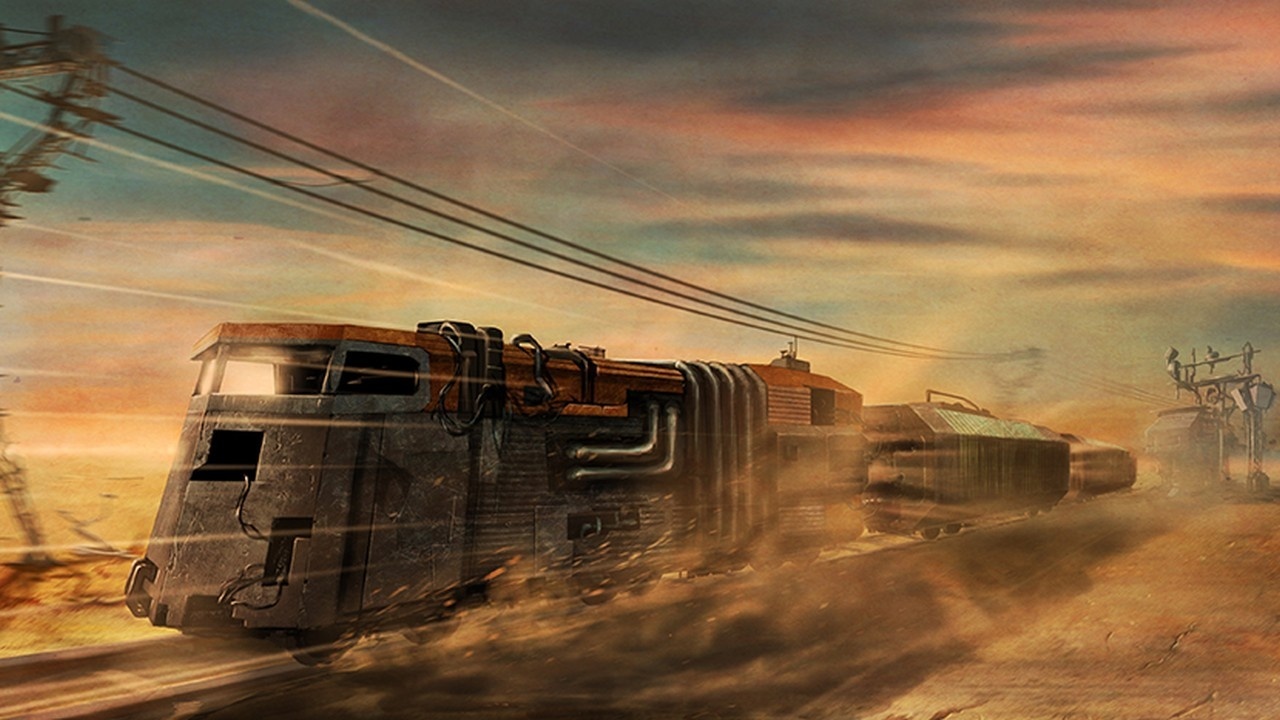 Factorio grows a tooth and appears five weeks earlier – because of Cyberpunk 2077.

Escape Forward: The developers of Factorio release version 1.0 of their building game earlier than expected. They want to avoid a big problem – their planned release is one week after Cyberpunk 2077. And that scares.

The new release date: Factorio 1.0 will be released on August 14, 2020, five weeks earlier than previously planned.

In a statement the developers explained why they chose to move forward:

“» We believe that every release close to such a monumental game will have some negative effects, for example that everyone will play and report cyberpunk and take the attention away from other games, so we thought it would be best to trying to either publish before cyberpunk or a while afterwards. With these two options, we decided to push the release date forward. “”

The decision is perfectly understandable. Factorio is by no means in direct competition with the action RPG Cyberpunk as a development strategy – but the attention of the media, streamers and players will mainly belong to the long-awaited AAA title. Small developers then have little chance that their game will be noticed by a large crowd.

Factorio shows that games can be so much more

Cyberpunk 2077 was scheduled to appear on April 16, 2020. That would have been half a year before Factorio. However, CD Project Red postponed their role-playing game to September 17th, which also affected other developers.

Is something missing in Factorio 1.0?

In their statement, the developers made it clear that no features are deletedjust to release the game earlier. The development in the past six months has been gratifyingly smooth, the game is almost done.

The new campaign, the redesign of the main menu and better fluid animations have been removed from version 1.0. But that had happened before and had nothing to do with the shortened schedule. With the release of 1.0 the work on Factorio should not be finished yet, little by little new content will be added.

Factorio is currently still in early access. Development started in 2013 after a successful crowdfunding campaign. There have already been a few attempts to publish them, but all of them had to be postponed. This time it's a leap forward, which many fans should welcome.

Steam users already love Factorio: With over 60,000 reviews, a whopping 98 percent are positive. It even ranks among the top 3 best-rated Steam games.