The first pictures of Baldur's Gate 3 were published online early.

Baldur's Gate 3 makes its big appearance tonight. At PAX East in Boston, developer Larian w ants to present the game in action for the first time. But apparently the first screenshots sent to the press have already been leaked. This shows the first details that will cause discussions in the community. We now know what the combat system looks like:

What can be seen on the leaked screenshots

Since the published pictures are not an official reveal on the part of Larian and GameStar basically adheres to agreed embargoes, we are unfortunately unable to show you the leaked pictures.

So much can be said: Baldur's Gate 3 will be visually based on Divinity: Original Sin 2 and is probably based on the same engine.

The pictures were originally published by the French online magazine Jeuxactu a little too early. In the meantime, the screenshots from their website have disappeared again. A few brisk users have published them on other platforms.

The pictures are not all screenshots that Larian wants to publish and tonight there should also be a gameplay reveal. So have a look here at GameStar.de, we will provide you with all the information you need to know about Baldur's Gate 3 on time, officially, comprehensively and, above all, in the usual GameStar quality.

Preview: What we officially know about Baldur's Gate 3 so far

When does Baldur's Gate 3 appear?

The role-playing game does not yet have a real release date. However, the publisher has already announced that we can still play in 2020. As with Divinity: Original Sin 2, Larian Baldur's Gate 3 will release in an early access version.

We may also experience a more specific date for the start of the early access phase at PAX this evening. 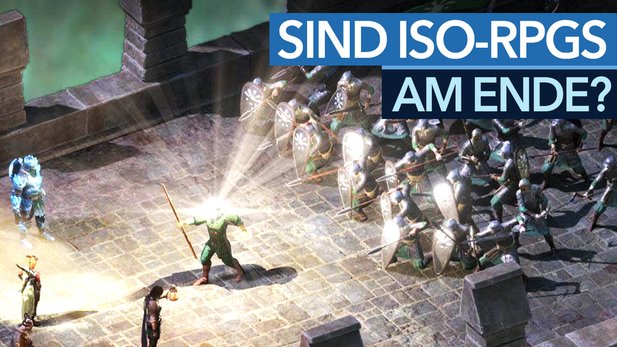