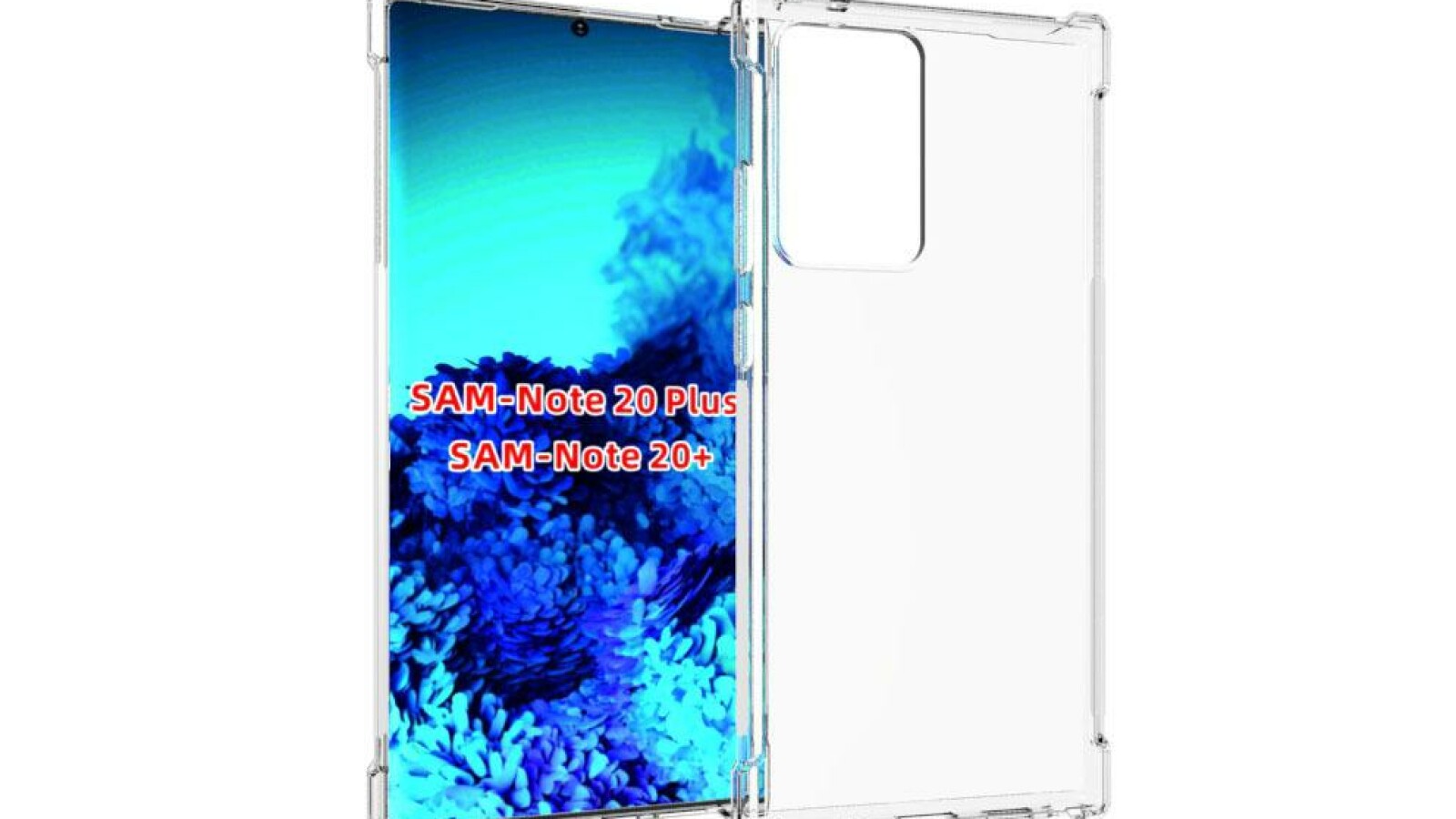 What will the Galaxy Note 20 look like? There is always controversy on the Internet. Now it is said that the new image can show the design of Note 20 and Note 20+. If they are real, then this will be the end of many fans' dreams.

Samsung Galaxy Note used to be the real exotic in top smartphones. In recent years, this model has increasingly adapted to the Galaxy S. This year there are rumors that Samsung will once again separate the two model series-also visually. Time and time again, there are signs that Samsung is developing smartphones with pop-up cameras. However, the new image shows that the South Korean manufacturer will once again use a centered hole punch on top of the Note 20 and Note 20+ displays.

Samsung Galaxy Note 20: These pictures are circulating on the Internet

The back also uses the Galaxy S20 series design. There is a wide camera module in the upper left corner. With Note 20, this is reminiscent of the Galaxy S20, while the Note 20+ is more like the Galaxy S20 Ultra. There are even rumors that Samsung will launch Note 20+ as the Galaxy Note 20 Ultra.

The picture comes from the Slashleaks unveiling platform. Obviously, these are the renderings provided by the shell manufacturer. Users here rate their credibility as 50%. The picture was uploaded by user Udagawa Ako. So far, he has posted 57 vulnerabilities on the platform, but retrospectively found that only half of them are correct. Therefore, the image is likely to be forged.

Even if the Galaxy Note 20 is really just an S20 with a stylus, there is hope that the upcoming model will at least technically stand out from the Samsung phones launched in the spring. Samsung is said to have responded to criticism of its Exynos 990 processor and equipped the Note 20 with an improved chip Exynos 992. Because of the new manufacturing process, it should be “very fast”. 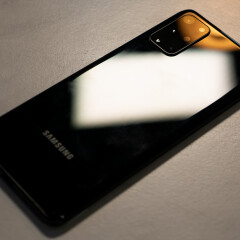 Whether this rumor is at least true remains to be seen. We may find more information in a few weeks. Samsung plans to launch the Galaxy Note 20 in August. The Korean manufacturer has not given a specific date.

Nintendo Switch is updated to version 10.0.4