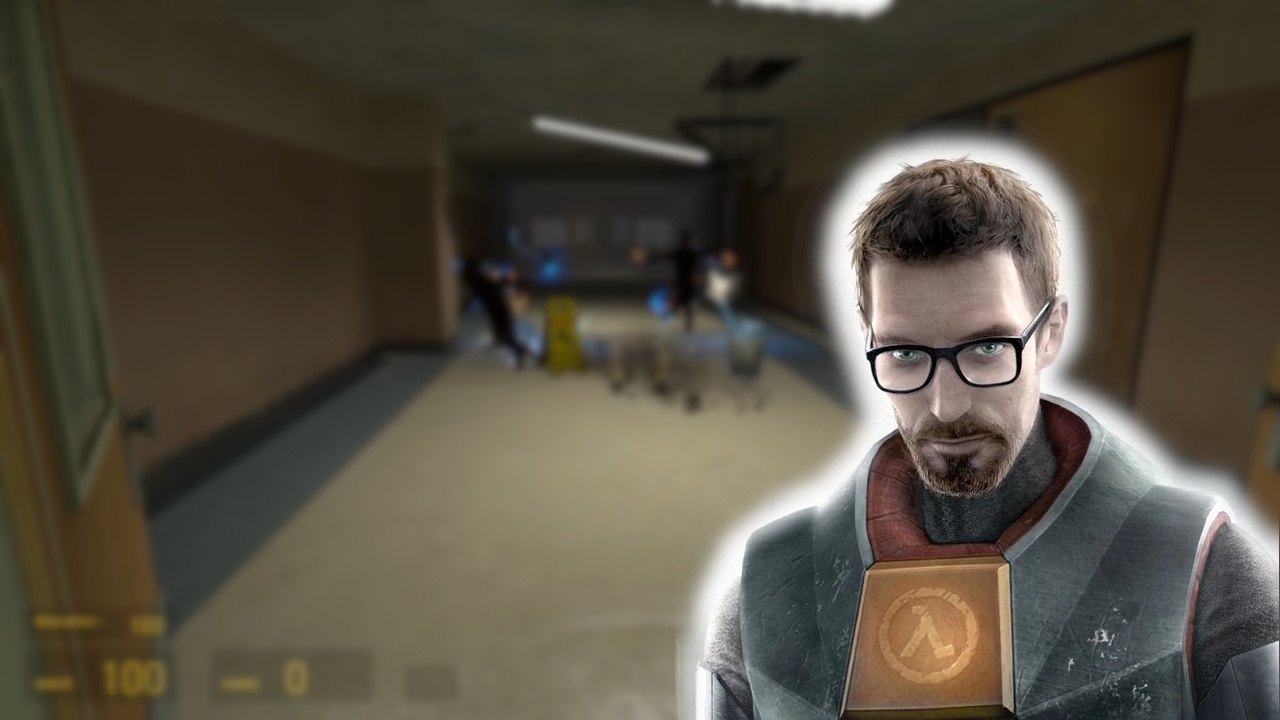 This is what gameplay from Half-Life 2: Episode 4 should look like

In the video embedded above you can see the game material from minute 1:21 and from 2:12. Noclip also posted an excerpt on Twitter. The project is called “Return to Ravenholm” and – surprisingly – you would have returned to that Ravenholm contaminated by zombies who you already visited in Half-Life 2 as Gordon Freeman.

Electro puzzle and melee without crowbar

In the gameplay material for Half-Life 2: Episode 4 you first see a puzzle section in which you have been using one so far unknown bolt weapon Conducts electricity to an elevator and thus activates it.

The zombies show more game scenes. However, they lack the well-known headcrab on their heads. Instead, they are much more reminiscent of the infected from Valve's co-op shooter Left 4 Dead. One of these colleagues shows his strength by simply tearing a door off his hinges. In another section you can see that the undead have not become much smarter when they run into an electric trap.

Gordon Freeman, however, has learned: He demonstrates more than once that he no longer needs a crowbar for close combat. Instead, he simply kills the undead with the grip of his pistol.

What the end of Alyx means for Half-Life 3

Is there more to see?

All of the scenes are from next documentary from Noclip with the name “The (Untold) History of Arkane Studios”. They shed light on the history of the developer studio and above all give you insights into various projects that have been set up.

The completed documentation will be released on Tuesday, May 26, 2020 and is expected to be released to you more video footage from the canceled half-life project. As the trailer shows, you will also learn something about the work on Dishonored, Prey and The Crossing.