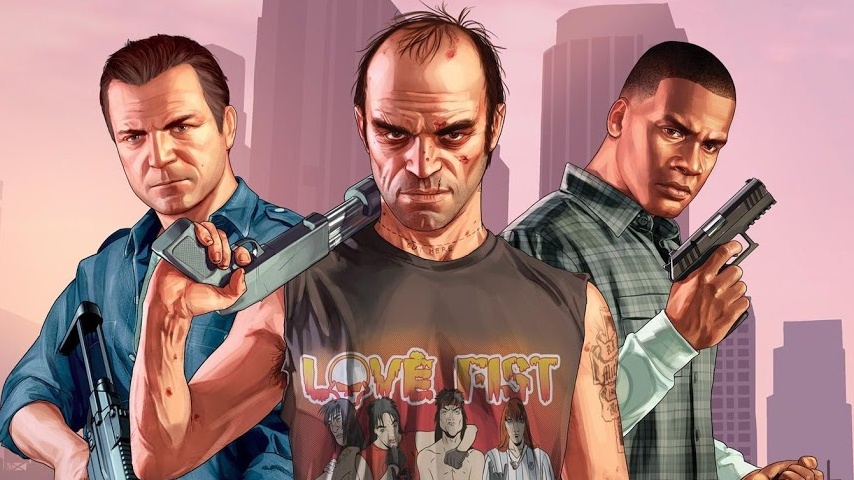 After the Epic Games Store has repeatedly given away game hits in the past, such as World War Z or Just Cause 4 recently, PC gamers can probably look forward to the biggest cracker so far: Measured against several clear indications, is GTA 5 – Grand Theft Auto 5 the next game that you can download for free from the Epic Games Store and keep forever.

GTA 5 free at Epic – all information

Where did the rumor come from?

First, the relatively unknown website Gamepressure.com reported that it had learned from a safe source that GTA 5 would be the next free game in the Epic Store. On the night of May 14th, a video of a deleted epic tweet appeared, in which the campaign is advertised with a short trailer – you can see this here:

Tweet ad is deleted, so here you go pic.twitter.com/3oja0C3418

How long should the offer last?

According to the alleged announcement trailer, the action runs from May 14th to 21st 2020. The game is over 17 o'clock German time released for download.

Is there the complete game?

According to the original source Gamepressure.com, the premium edition of Grand Theft Auto 5 is to be given away for free. It doesn't just contain that complete single player story, but also numerous bonuses for the multiplayer mode GTA Online.

All owners of the Premium Edition receive In-game items worth $ 9,000,000 in GTA. This includes:

In addition, there is another million GTA dollars in cash for free use in GTA Online on top.

How realistic is the rumor?

Considering the deleted trailer tweet: Very realistic. GTA 5 is a huge AAA title, but now only costs 30 euros on Steam – you can also regularly buy the title for 15 euros in the sale. This corresponds approximately to the price at which Just Cause 4 – which was recently given away by Epic – can be bought in the sale.

For the publisher of GTA 5, Rockstar Games, a free publication would also make sense: GTA Online would attract new players who are automatically potential customers for the numerous microtransactions in multiplayer mode.

Whether the rumors will be confirmed will be revealed later today. Until then, check out our GTA 5 review to see why the open world title is one of the best games ever.

Excellent value for money for a mechanical

The enigmatic realMyst: Masterpiece Edition debuts on Switch on May 21