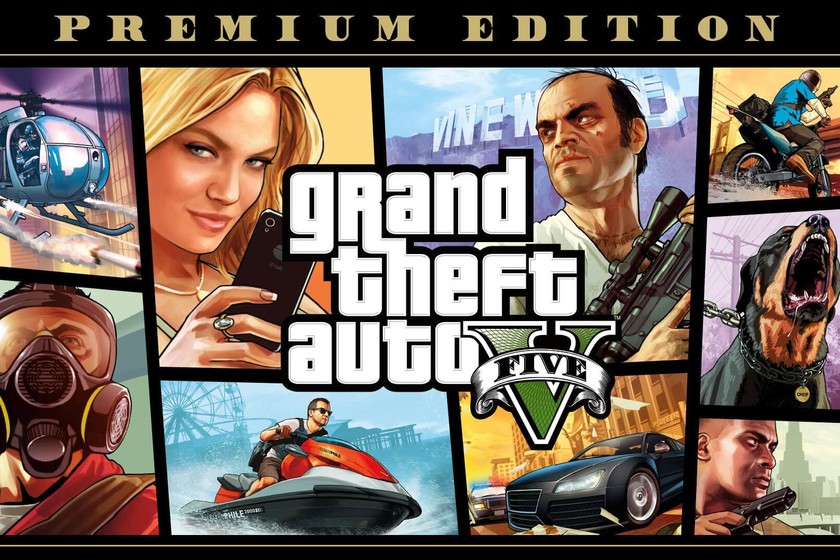 Saturday morning is the best time of the week. But since we are not satisfied with something good and what we want is to have something special, this beautiful morning we are going to add a good handful of free games and a lot of offers for PC, PS4, Xbox One and Switch. Better impossible.

Throughout the month of May you can download and stay forever:

News and reservations in physical format

Of everything new or to come, we highlight the following:

The Last of Us Part II – Standard Edition (Amazon Exclusive)

If after all this our Friday section falls short, you can be up to date and at all times informed of the main offers in the Hunting for bargains of Xataka, Xataka Mobile, Xataka Android, Espinof and Applesphere, our other colleagues Purchase and also in this Flipboard magazine.

Note: some of the links published here are from affiliates. Despite this, none of the products mentioned have been proposed by either the brands or the stores, their introduction being a unique decision of the team of publishers.

GTA V, Fallout 76, Conan Exiles and more free games this weekend along with 33 deals you should take advantage of

Games that took character creation to another level

Assassin's Creed: the chronology of the games of the saga – News