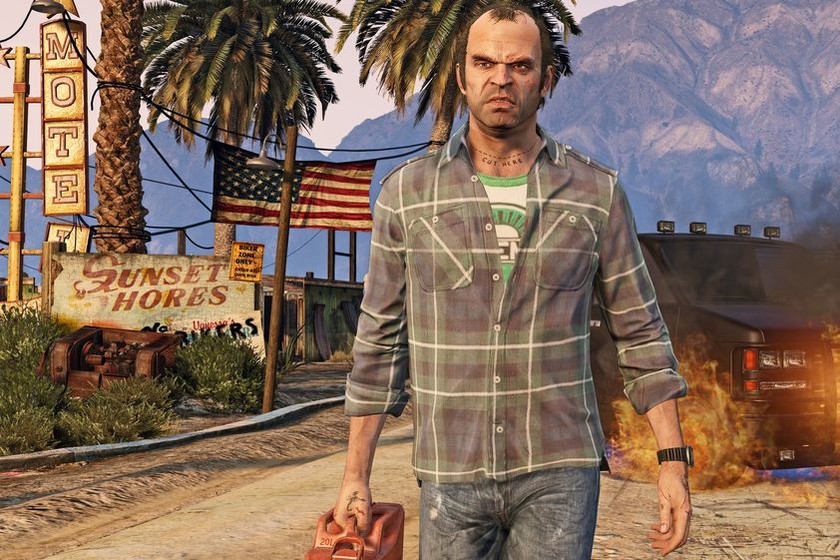 The rumor of the last days will become official in a few hours after being crystallized this past dawn because of true tweet that slipped into the account itself Epic Games Store. Yes this afternoon GTA V

After leaving Xbox Game Pass, where it was temporarily free on the Microsoft console, now with its debut in the Epic store the main difference is that if we redeem it before May 21, we keep it forever in our library, just like other Epic gifts.

With more than 120 million copies sold between consoles and PC since 2013, being a regular of the offers in recent years to see it assiduously at half price, anyone who has not had the opportunity to play the success of Rockstar Games will have this afternoon a golden opportunity thanks to Epic Games Store.

An almost eternal game for GTA Online, where he is still very active, and with a main story to frame thanks to the leading role shared between Michael, Franklin and Trevor

. A cocktail that turns it into the best GTA to date.

In the meantime, we remind you of its requirements when it came out on Steam.

Bombshell! GTA V debuts today for free on the Epic Games Store and you will keep it forever if you redeem it for the duration of the promotion

get a Gaming Center and be the envy of everyone

KartRider Drift trailer: Go-karting will once again be available in closed cross-platform beta