CD Project's upcoming role-playing game Cyberpunk 2077 has received a US age rating of "Mature 17+" from the Entertainment Software Rating Board (ESRB), which corresponds to a rating of "over 18 years" in this country. A Brazilian age rating had recently appeared, suggesting dark and adult topics.

But there are still tons of new ones hidden in the entry Gameplay details around sex, violence and morethat we unravel here for you. As the developer clarifies to us, the information on the rating board for in-game purchases is also incorrect – Cyberpunk 2077 will continue to receive no microtransactions.

Update from May 6th at 1:55 p.m .: We added the developer's statement regarding in-game purchases.

All new gameplay information for Cyberpunk 2077 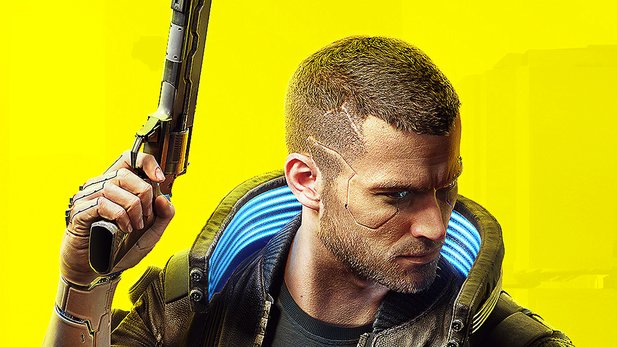 Cyberpunk 2077 will be released on September 17, 2020 for PC, PS4 and Xbox One. You can read more about the gameplay and story and decisions, as well as the German voice output in our extensive preview at GameStar Plus:

Cyberpunk 2077 in German: All information from the Gamescom demo

In the open-world role-playing game, you control the mercenary V, who gets through with orders in the cyberpunk metropolis Night City. In June there will be a new event on Cyberpunk 2077 with »Night City Wire«. There you could still expect more previously unknown information, as well as new gameplay.

If you are already up to date with Cyberpunk 2077, but you are interested in The Witcher 3, it is worth taking a look at our Witcher weeks: Over two weeks we have collected hidden details and previously unknown information about the role-playing masterpiece and opened it up for you made discoverable with an interactive map.