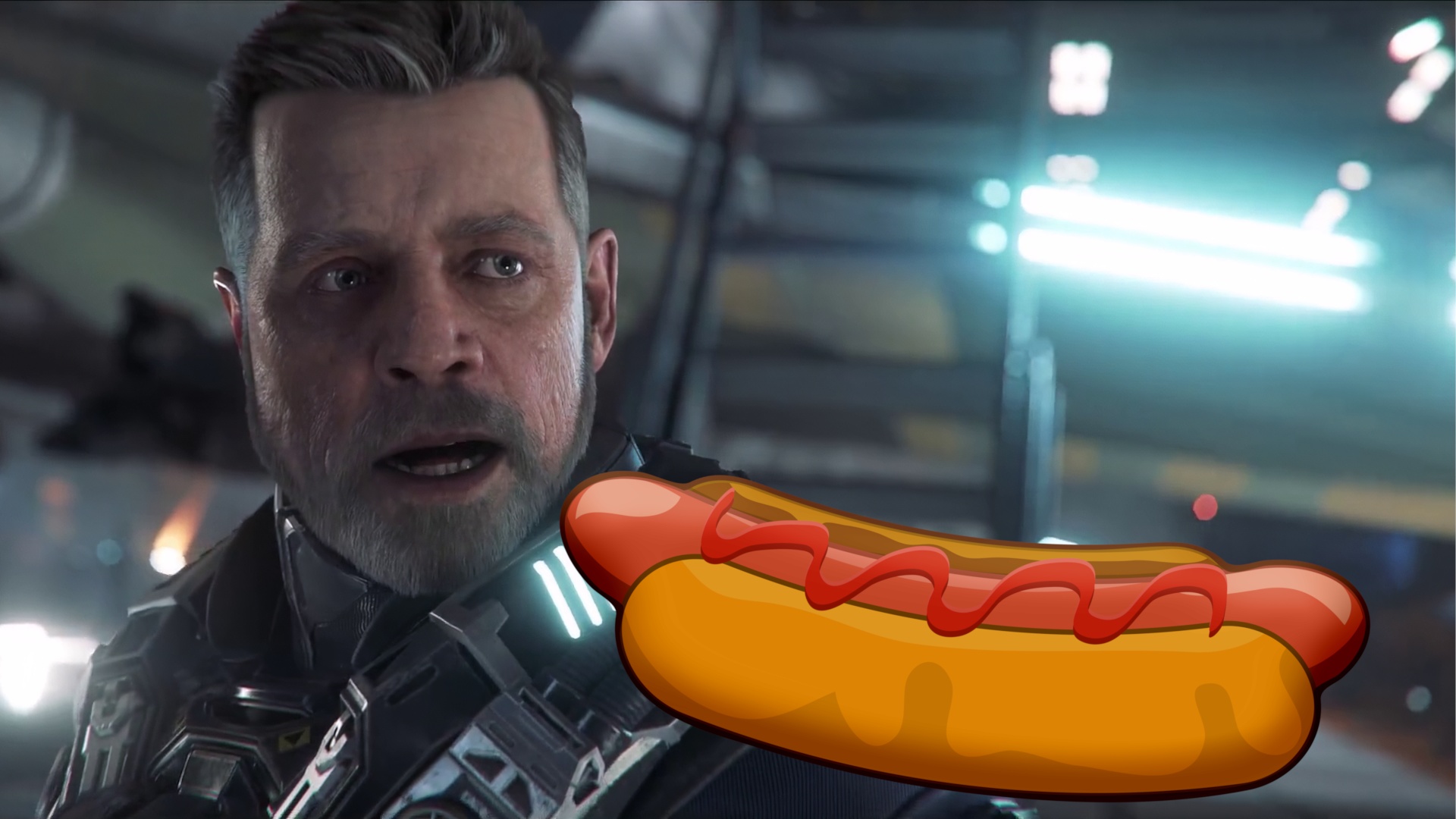 When Star Citizen is done, it wants to simulate a complete universe. Not only should there be a dynamic trading system, you can even lose a small cup in space and find it again months later. Some details even blur the boundaries between play and real life.

Because in SciFi simulation, the food not only looks extremely detailed, you can too really eat. In reality, sitting in front of your PC. Sounds strange, but it is true. The technology, which was introduced a long time ago, called Face-over-IP (FoIP), makes this possible in combination with the new survival mechanisms.

Guide: How to eat a virtual hot dog

Reddit user Wragah shows how this can be done in the video that you can see at the beginning of this news. He's in the game bought delicious hot dog

which he has been able to eat since the survival mechanics introduced with Alpha 3.9. And thanks to his webcam, he is much more involved in this process than players without.

Because FoIP can with yours Detect mouth movements and transferred to your in-game character. The avatar does not ingest his meal with a static animation, but with the real mouth movements that Wragah carries out in front of his screen. He himself eats a virtual sausage.

Unfortunately, the nutritional effect only occurs in the game and not in reality. While your character is now well fed, you should – normally – still feel hungry. So you can't eat completely virtual yet.

Simulation is an important aspect of Star Citizen, which has been the focus since the beginning of the game as a spiritual successor to Wing Commander. Despite the expansion of the project, there is no way to do without it. It is not for nothing that the game can be called SciFi simulation describe.

That also comes with Crime system to carry. Anyone who commits crimes and is caught here does not simply pay a penalty and continues as before. Instead, offenders have to sit out and work through their punishment in a real ingame jail. Passive persecution of criminals is planned in the future, which means that they will have to cover their tracks.

However, such a level of detail also comes with disadvantages. So the publication is postponed certain gameplay aspects again and again. Therefore, the developer recently decided to rename the Alpha 4.0 planned for summer due to a lack of features.

The Culling 2: return with a bizarre concept

This is the changing look of Diablo III